South Africa suspends use of AstraZeneca 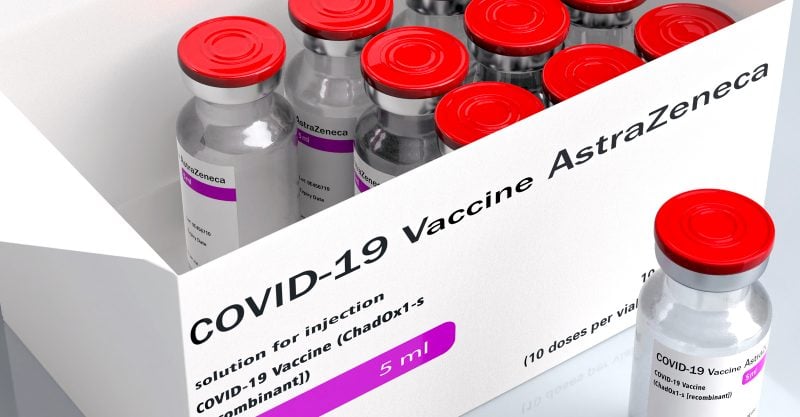 The controversial vaccine, which Bill Gates has heavily invested in, is being rejected by some countries over widespread concerns about side effects and efficacy.

The World Health Organization (WHO) Monday approved two versions of the AstraZeneca-Oxford COVID vaccine for emergency use despite growing safety concerns in other countries and earlier questions about the drugmaker’s clinical trials.

Countries like the U.S., UK, Israel, Saudi Arabia and others have their own regulatory process for granting emergency use approval for vaccines and other drugs, but those countries that lack the necessary regulatory framework rely on WHO to vet vaccines.

WHO’s approval of the vaccines produced by AstraZeneca-SKBio (Republic of Korea) and the Serum Institute of India paves the way for 300 million doses of AstraZeneca to reach 145 countries in the first half of 2021, through Bill Gates’ COVAX program.

But while WHO is moving forward, other…