Greta condemned leaders stressing that while “[e]ntire ecosystems are collapsing… all you can talk about is money and about fairy tales of eternal economic growth. How dare you!”

By Julie Dermansky • …  On Monday, the United Nations Climate Action Summit opened with a glossy video projected around the room. It hawked a hopeful message that climate catastrophe can be averted. With the lights turned down and music turned up, for a few minutes the summit felt like an IMAX movie experience.

“Unfortunately, the video is symbolic of the summit itself — all talk, little action,” Jesse Bragg, media director at Corporate Accountability, said via email.

A scathing speech by Swedish youth activist Greta Thunberg and the passing presence of President Trump upstaged presentations from world leaders, who in some cases did announce pledges to reach net-zero emissions by 2050 but overall failed to offer visionary solutions for the rapid transition away from fossil fuels.

While UN Secretary General António Guterres instructed leaders to bring “concrete plans,” not “beautiful speeches,” the world’s biggest polluters, including the U.S. and China, made no further commitments to cut emissions, which will be necessary for avoiding the worst impacts of climate change.

Left, Center and Right: We’re All in Denial About Climate Change .. by Ted Rall  ..  If you really believe that the planet is becoming uninhabitable, if you think you are about to die, you don’t march peacefully through the streets holding signs and chanting slogans begging the corrupt scoundrels who haven’t done a damn thing for decades to wake up and do something. You identify the politicians and corporate leaders who are killing us, you track them down and you use whatever force is necessary to make them stop. Nothing less than regime change stands a chance of doing the job.

Bragg’s advocacy group Corporate Accountability is staging protests during Global Climate Week, which kicked off with a worldwide climate strike on September 20. “We should not need a flashy video to persuade governments to act with urgency,” Bragg said. “The devastation the climate crisis is already bringing to every corner of the world and the science that demands they act should be enough.” END_OF_DOCUMENT_TOKEN_TO_BE_REPLACED

Photo : Press Service of the President of Syria

Turkey: Syrian Kurds ‘Have No Right’ to Seek Help from Damascus

Trump’s abrupt decision to pull troops out of Syria effectively gave Ankara the green light to take over and Turkify the remaining Kurdish-controlled areas in northern Syria, including important oilfields.
Turkey was all set to invade, poised to first take over the Manbij area and city, with thousands of jihadi mercenaries and its 500,000 strong army.
Then on Friday 28th Dec. the Kurds, in agreement with the Manbij Council invited Assad’s Syrian army to take control and the SAA immediately agreed and its troops planted the Syrian flag near the city….

December 28,by martyrashrakat  ”Turkey on Friday said Syrian Kurdish militants “does not have the right” to appeal to Damascus for help to counter a threatened Turkish offensive in the north”.Source: AFP

comment..      ‘An RT video shows Turkish troop convoys invading Syria at Jarablus. The Kurdish invitation to Assad’s troops to defend Manbij from Turkey and its slavering, drugged,  jihadi mercenaries has been accepted by Syria and some SAA troops are near the city.

However Erdogan seems to be going ahead with his invasion .. because it has nothing to do with a few Kurds being on the local multi ethnic council, and everything to do with destroying the Rojava Revolution, especially the liberation of women, and opening the way for a full scale invasion of eastern Rojava.

Erdogan is fuming mad, hopefully by just a day or two he has been prevented from seizing Manbij… which he would never ever give back.

Erdogan wants to genocide the Kurds and their customs, language and democratic revolution, but even more he wants to invade, take over and Turkify another province on the way to creating his boasted new Ottoman Empire’….

by martyrashrakat  ”The Kurdish People’s Protection Units (YPG) controlling the area with arms does not have the right or power to make a statement or invite other elements on behalf of the local population,” the Turkish defense ministry said’…..

“We warn all sides to stay away from provocative actions and making statements that will bring further instability to the region,” the Turkish ministry said in a statement. END_OF_DOCUMENT_TOKEN_TO_BE_REPLACED

by Finian Cunningham    The capo-in-chief flew into Brussels like many feared he would, beating up on other NATO members with a combination of blackmail and extortion.

President Trump wants the others to cough up more dough for the “protection” provided to them by the United States. The American leader berated European heads of state as if they were naughty children, accusing them of “freeloading” on US military power for their defense over many decades, and of giving nothing back.

Trump singled out Germany in particular for his sharpest dressing down. He accused the top European economic power of being “controlled by Russia” owing to its supposed dependence on Russian oil and gas.

Trump used that claim as a form of blackmail, alleging that Germany has been giving billions of dollars to Moscow for energy supplies, while cheating on financial payments to NATO because it relies on US military defenses. END_OF_DOCUMENT_TOKEN_TO_BE_REPLACED 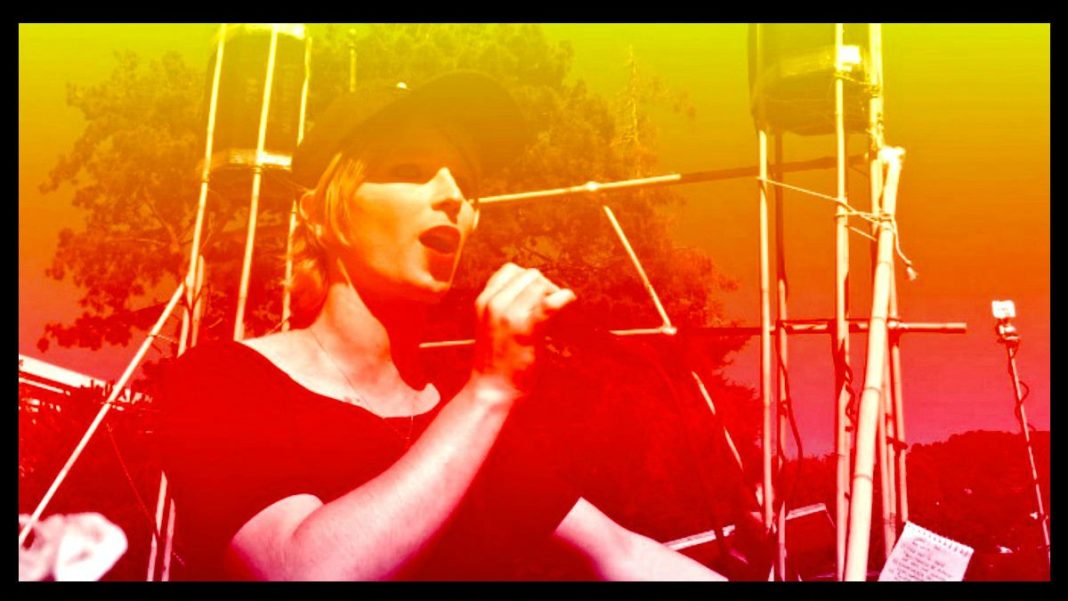 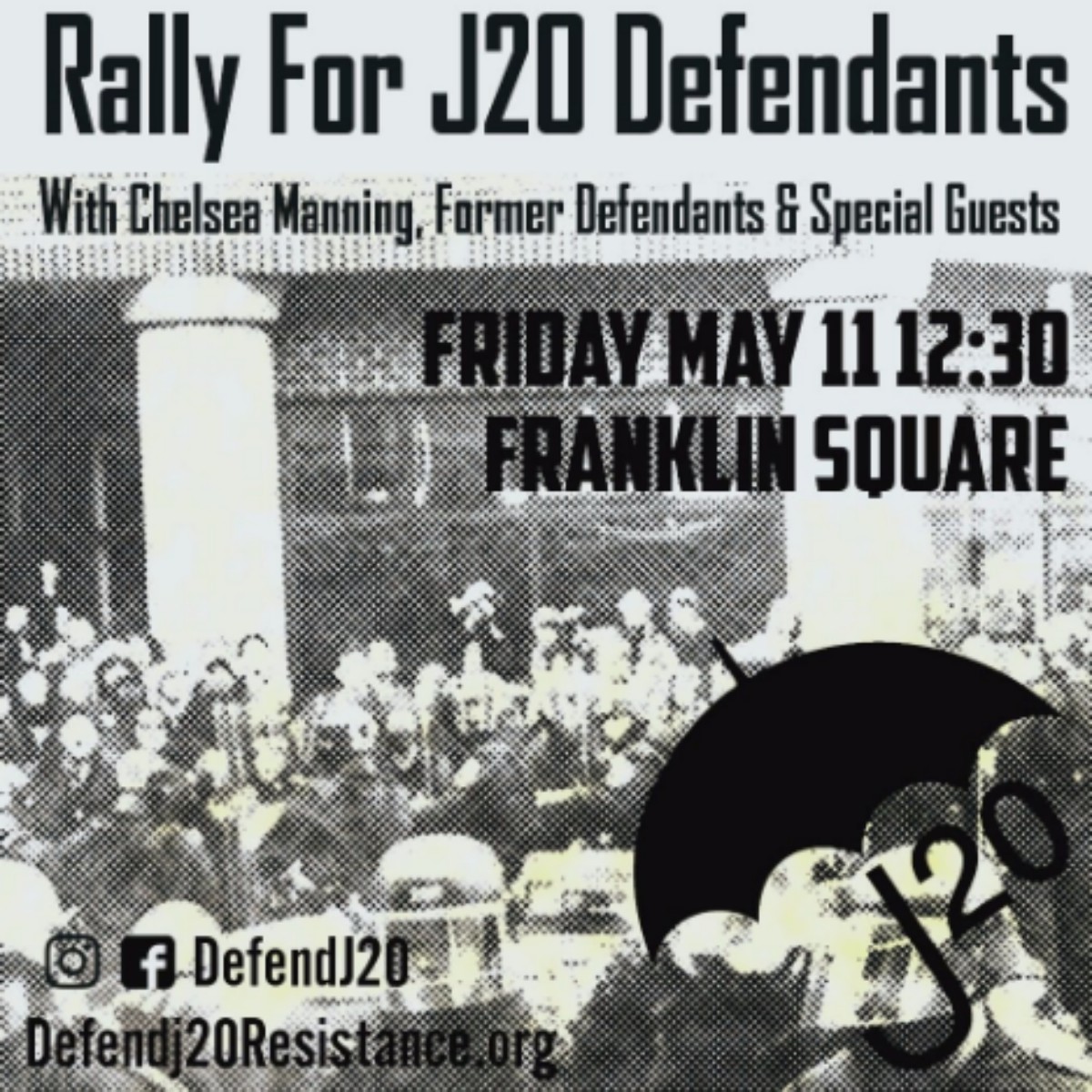 END_OF_DOCUMENT_TOKEN_TO_BE_REPLACED

The Venezuelan “Petro” – Towards a New World Reserve Currency? By Peter Koenig

Global Research,      Imagine an international currency backed by energy? By a raw material that the entire world needs, not gold – which has hardly any productive use, but whose value is mostly speculative – not hot air like the US dollar. Not fiat money like the US-dollar and the Euro largely made by private banks without any economic substance whatsoever, and which are coercive. But a currency based on the very source for economic output – energy.

On February 20, 2018, Venezuela has launched the “Petro” (PTR), a government-made and controlled cryptocurrency, based on Venezuela’s huge petrol reserves of about 301 billion barrels of petrol. The Petro’s value will fluctuate with the market price of petrol, currently around US$61 per barrel of crude.

The Petro was essentially created to avoid and circumvent illegal US sanctions, dollar blockades, confiscations of assets abroad, as well as to escape illegal manipulations from Florida of the Bolivarian Republic’s local currency, the Bolívar, via the black-market dollars flooding Venezuela; and, not least, to trade internationally in a non-US-dollar linked currency.

The Petro is a largely government controlled blockchain currency, totally outside the reach of the US Federal Reserve (FED) and Wall Street – and it is based on the value of the world’s key energy, hydrocarbons, of which Venezuela has the globe’s largest proven reserves…. article continues here..  The Venezuelan “Petro” –

MEFOBILLS shocktherapy   The Petro is money, not commodity.  The Petro became money the minute Maduro made it good for taxes.  Goods and Services will be priced in Petro’s.  Most likely there will be stores taking Petro’s for those who take their salary in that unit.

Government workers will be the first to have salary paid in Petro’s.  … Petro volume in money supply will be held to price of oil…Early adopters will be buying Petro’s with dollars, which will then help anchor Bolivar….Blockchain adds transparency, so Petro has good chance to be moral legal money.

I’ll make this prediction right now, it will work.  Other nations in Caribbean and Latin America will also jump on Petro bandwagon.  Mammon, now occupying Washington, London, and Tel-Aviv will not be happy.

Will the US Invade Venezuela?

A DISTURBING REPORT issued by the International Centre For Research (ICFR) has estimated that guns are on course to phase out Americans by 2050, WWN has learned.

With the number of people suffering horrific and violent gun deaths in America exceeding 33,000 per year, it is believed when this harrowing statistic is combined with an unwavering commitment from politicians to do nothing, the result will be the total eradication of all 320 million Americans by 2050.

“If current trends continue, the last two standing will go down in a blaze of depressing glory sometime late 2050,” explained head of the report Duncan Morrow.

The ICFR report makes for truly upsetting reading, and begs for immediate action to be taken in relation to a number of competing problems which can all be identified as contributing to America’s gun deaths problem. However, leading Republican politicians who have received the report could only confirm how quickly it burned when placed on an open fire.

“I’m here to reassure you, you may be scared after what happened recently, but America will always be a place that is safe for you,” President Donald Trump said in a press conference in which he talked directly to an assortment of worried firearms, in a bid to reassure all guns that no harm would come them in these troubling times.

Others suffering insurmountable grief and pain after learning of yet more carnage facilitated by politicians paid by the NRA not to change laws have been told to reconvene in the usual places in public and online to voice their anger next time something like this happens again.