The excessive force used by authorities in recent clashes near the drilling site had spurred a public outcry on behalf of the unarmed occupants, who call themselves “water protectors”, of Oceti Sakowin, and many veterans saw it as a call for action. For the veterans, native and non-native alike, of every age and from every war, travelling to Standing Rock was an extension of their lifelong commitment to serving the country.  END_OF_DOCUMENT_TOKEN_TO_BE_REPLACED

reblogging evidence against Rex…Exxon Climate Criminal Rex Tillerson has knowingly caused runaway Climate Change, which is leading to the extinction of millions of species, including YOU and ME, and is already killing thousands around the planet.

by Gaius There’s no better face of climate catastrophe than ExxonMobil CEO Rex Tillerson. Exxon’s size alone makes Tillerson our “Ace of Spades” climate criminal. (And I vote David and Charles Koch, in that order, as the King and Queen — but more on these rankings in a bit.)

Mr. Tillerson first hit these pages (and our radar) in this post — Who is the enemy leading us to Climate Catastrophe? Here we quote Bill McKibben, who quotes Naomi Klein: END_OF_DOCUMENT_TOKEN_TO_BE_REPLACED

– On the day that you read this article, 200 species of life on Earth (plants, birds, animals, fish, amphibians, insects, reptiles) will cease to exist. Tomorrow, another 200 species will vanish forever.

The human onslaught to destroy life on Earth is unprecedented in Earth’s history. Planet Earth is now experiencing its sixth mass extinction event and Homo sapiens sapiens is the cause. Moreover, this mass extinction event is accelerating and is so comprehensive in its impact that the piecemeal measures being taken by the United Nations, international agencies and governments constitute a tokenism that is breathtaking in the extreme. END_OF_DOCUMENT_TOKEN_TO_BE_REPLACED

“This is unfathomable. We can’t let Trump put the world’s largest oil company in charge of our international climate policy. Tillerson may be a friend of Putin’s, but he’s no friend of the planet. ExxonMobil is still a leading funder of climate denial and is pursuing a business plan that will destroy our future. Tillerson deserves a federal investigation, not federal office.

We’ll be pressuring Senators to turn the confirmation process into a hearing on ExxonMobil’s history of climate deception. If Exxon is found guilty of working with other oil companies to deceive the public and their shareholders about the threat of climate change, they could be on the hook for fraud and racketeering charges. It would be the largest corporate scandal in history and could not only stop Tillerson’s appointment, but take down the entire company. END_OF_DOCUMENT_TOKEN_TO_BE_REPLACED

“If Clinton had won… the left could have been organized to keeping her feet to the fire.”
By Alexandra Rosenmann / AlterNet

..great video, great man..Noam will be 88 on Dec 7th and can’t be with us much longer.. his voice a little shaky but his mind is still spot on, outliving even the ‘eternal’ Fidel.. salud!.. compañero de toda la vida!

While Chomsky initially backed Bernie Sanders in the primaries, he encouraged his supporters to back Clinton once she received the nomination.  END_OF_DOCUMENT_TOKEN_TO_BE_REPLACED 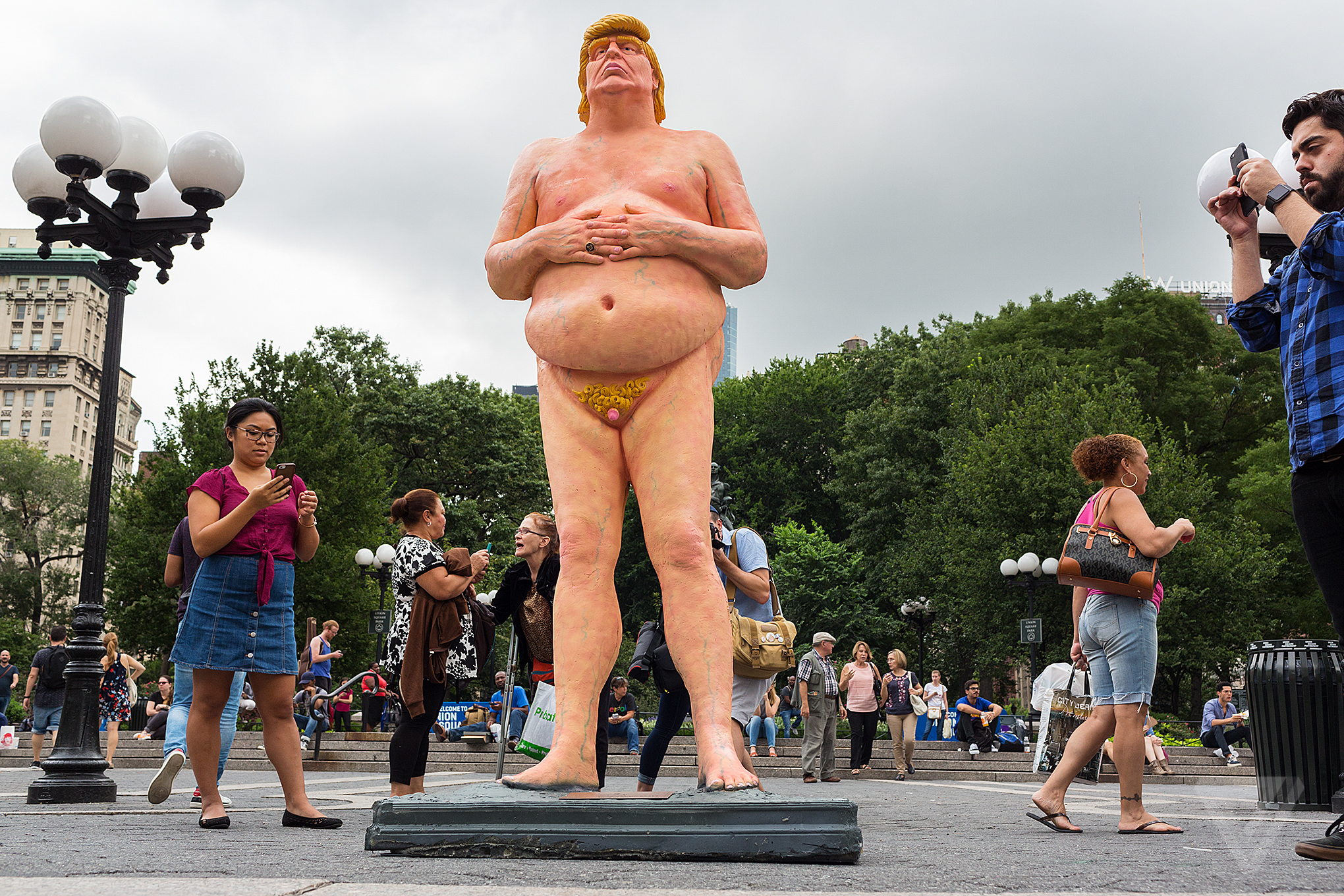 After the Trump election, from CrimethInc …

We were right about the direction things are heading, but wrong about the time frame. We thought Clinton would win the election, and would then be discredited by new scandals and the challenges of preserving an increasingly unpopular status quo, producing a reactionary surge like the one that recently toppled Dilma in Brazil.

Instead, the scandal broke before the election, with the announcement of further FBI inquiries into emails associated with Clinton. And, as with the Brexit vote, everyone underestimated just how desperate and reactionary the general public has become—at least the ones who still identify with the ruling order enough to vote at all. It’s later than you think.

It’s significant that the news event that rescued Trump’s presidential bid was essentially an intervention by the FBI. This tells us a lot about the era we are entering: it is the security apparatus of the state that will be calling the shots, not the aspects of government that purport to improve the lives of citizens.

Capitalism, long stabilized in the so-called First World by the compromises that produced the middle class, will henceforth be imposed by force. The surplus of the 20th century has run out; the velvet glove is coming off the iron fist. Sure, demagogues like Trump and Sanders will continue to promise us the moon every four years or so, but it won’t be peace treaties that will preserve the prevailing order—it will be police. END_OF_DOCUMENT_TOKEN_TO_BE_REPLACED

The illusions/delusions of electoral politics:

From Crimethinc by Julius Gavroche

From the CrimethInc collective, a reflection on the pitfalls of electoral politics for radical challenges to Capital and the State

Could there be any better illustration of the shortcomings of representative democracy than this year’s Presidential campaign? For months upon tiresome months, the whole world has cringed as US voters struggled to identify the second worst of all possible evils.

As anarchists who believe in bona fide self-determination, we have critiqued and mobilized against the reduction of freedom to electoral politics in every Presidential race since 1996. This time, it just seemed redundant.

But the 2016 election is practically over. What’s coming next is worse.

History has shown us that voting on elections accomplishes next to nothing, and that real lasting revolutionary change is won through hard work, by real people self organizing, and not by elected politicians. Yet every four years, the spectacle of the Democrats VS Republicans entices millions and makes them forget these proven facts. Trap News is our friendly (and funny, we hope) reminder of this.

…. After the Election, the Reaction

The final Presidential debate of 2016 was a gala event in Las Vegas pitting a reality TV star against the latest representative of a political dynasty. END_OF_DOCUMENT_TOKEN_TO_BE_REPLACED