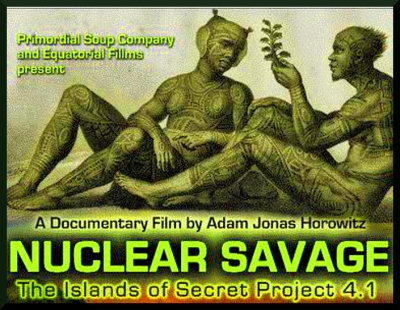 I believe it is always important to draw attention to how any state will inflict unbelievable cruelties on any people if it suits its purpose. We in the West get information on some of the vile and cruel actions by foreign states on their own and other people. However information of Western states brutal and inhumane treatment of people is a little harder to uncover.
We are well aware of the brutality of the former USSR, that information was freely available, as they were the enemy of Western corporatism, so it was trumpeted in that babbling brook of bullshit, the media. The cold clinical brutality of the German Nazi regime is well documented and publicised. After all they were an emerging competing power.
However, the US using the Marshall Islands as a laboratory to study the effects of radiation, inflicted by the US, on human beings, between June 30, 1946, to August 18, 1958, must rate as one of the most callous, cruel, cold blooded, state experiments of that century. It may have happened a long time ago, but still in my life time.

This from One Big Torrent:

“John is a savage, but a happy, amenable savage.” Thus intones the voice on a ’50s-era newsreel clip in the documentary, showing footage of seven male Marshall Islanders who have been brought to the United States for radiation testing. “John is mayor of Rongelap Atoll. John reads, knows about God and is a pretty good mayor.”The film does a stunning job juxtaposing examples of the smug ignorance of South Sea culture with the reality of what the US did to it.
In “Nuclear Savage” Adam Horowitz exposes American hubris and the horrors of nuclear testing visited on the Marshallese people in one of the darkest chapters of human history. The United States conducted nuclear tests and deliberately exposed the Marshallese people to radiation and studied the effects it had on them in a secret project called Project 4.1. 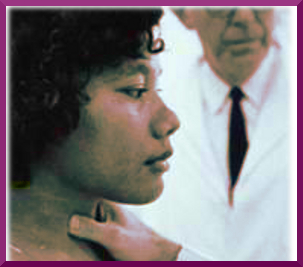 The Marshallese people were treated like guinea pigs and less than human. After studying the immediate effects of the fallout the islanders of Rongelap were transported back to their contaminated homelands for further long-term tests!!.Merril Eisenbud, the first health and safety chief of the U.S. Atomic Energy Commission said in a secret 1956 meeting: “That island is by far the most contaminated place on earth and it would be very interesting to get a measure of human uptake when people live in a contaminated environment. . . . While it is true that these people do not live the way Westerners do, civilized people, it is also true that these people are more like us than the mice.”
At The Nuremberg trials the Nazis were hauled up for conducting experiments on human beings.The same rigorous standards does not seem to apply to the United States which flouts all laws with impunity and gives lectures to the rest of the world .Who is going to prosecute the US for their criminal actions??
In a recent talk anthropologist Holly Barker pointed out that after all that nuclear poisoning there isn’t a single oncologist in the entire Marshall Islands to treat cancer?-NOT-A-SINGLE-ONE.What this means is that anyone suffering from cancer caused by nuclear fallout is in effect handed a DEATH SENTENCE.The US has decided that 150 million$ is all that is needed to pay for the cancers,loss of homeland and livelihood and the environmental cleanup.150 million$ for 67 nuclear explosions whose total yield is equivalent to 1.6 Hiroshima bombs everyday for 12 years!
Absolutely shameless!–Watch this and decide -WHO REALLY IS THE SAVAGE?? 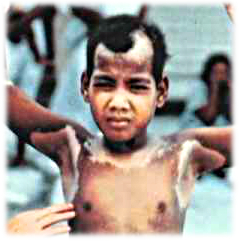 During the period from June 30, 1946, to August 18, 1958, the United States conducted 67 nuclear tests in the Marshall Islands, all of which were considered atmospheric. The most powerful of those tests was the “Bravo” shot, a 15 megaton device detonated on March 1, 1954, at Bikini atoll. That test alone was equivalent to 1,000 Hiroshima bombs.
While the Bravo test is well known, it should be acknowledged that 17 other tests in the Marshall Islands were in the megaton range and the total yield of the 67 tests was 108 megatons, the equivalent of more than 7,000 Hiroshima bombs.
For the sake of comparison, it may be noted that from 1945 to 1988, the U.S. conducted a total of 930 known nuclear tests with a combined yield estimated to be 174 megatons. Approximately 137 megatons of that total was detonated in the atmosphere. In other words, while the number of tests conducted in the Marshall Islands represents only about 14% of all U.S. tests, the yield of the tests in the Marshalls comprised nearly 80% of the atmospheric total detonated by the U.S. 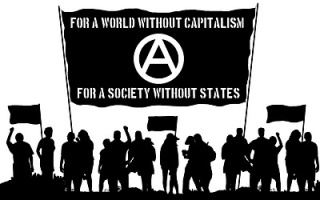