Israeli authorities have sealed off the occupied West Bank and the already besieged Gaza Strip for 11 days, as Jewish celebrations for the Sukkot holiday commence.

At midnight on Tuesday, all crossings to the West Bank and Gaza Strip were closed off to some four million Palestinians in the territories.

Many of those affected by the move hold Israeli work permits and cross over to go to their jobs daily.

Banned from entering Israel, they now stand to lose their livelihood for the next 10 days.

But Kamal Haddad, a local official in Beit Iksa, a village northwest of Jerusalem, told Al Jazeera that workers in the area have already been denied entry into Israel and settlement construction sites for several days.

“They [Israeli soldiers] roam around settlement construction sites in the West Bank and if they see anyone there, they immediately send them back to their villages,” he said.

Al-Haq, a human rights NGO based in Ramallah, said that the closure is considered illegal under international humanitarian law and may constitute a war crime.

“The closure does not only prohibit Palestinians from entering Israel. Instead, it also denies them access to occupied East Jerusalem, and sets obstacles and hinders Palestinians’ movement within the West Bank,” Maha Abdullah, a legal researcher at Al-Haq, told Al Jazeera.

Described the closure as collective punishment, Abdullah said the move “has serious repercussions on Palestinians’ livelihood, and infringes on their right to access medical care, health facilities and their right to education”.

The closure will last until October 14, but will allow humanitarian and medical emergency cases to pass, the Israeli defence ministry said on Monday.

These cases would still require approval from the Coordinator of Government Activities in the Territories (COGAT), an Israeli military body that administers parts of the West Bank.

Al Jazeera reached out to COGAT for comment on the matter, but did not receive a response in time for publication.

Sukkot, also known as the Feast of Tabernacles, is an agricultural festival and one of the three Jewish pilgrimage holidays.

Israel regularly seals off the territories for Jewish holidays, but for week-long celebrations such as Sukkot, the military usually only seals off border crossings for the first and last day of the holiday. 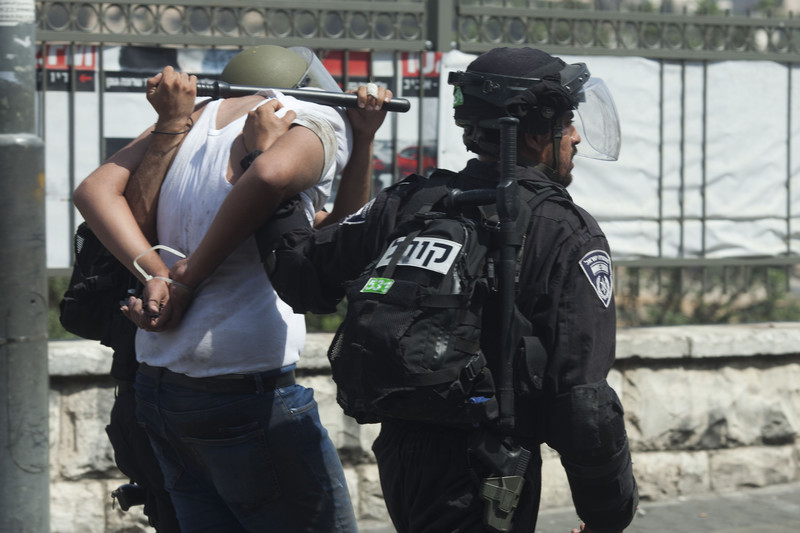 The decision to extend the closure to 11 days was approved by Israeli Defense Minister Avigdor Lieberman, local media reported.

The rare move comes following an attack that left three Israelis dead and a fourth wounded on September 26 in Har Adar, an illegal settlement in the West Bank. The attacker, 37-year-old Nimer Mahmoud Jamal, from the neighbouring village of Beit Surik, was in possession of a work permit for the settlement. 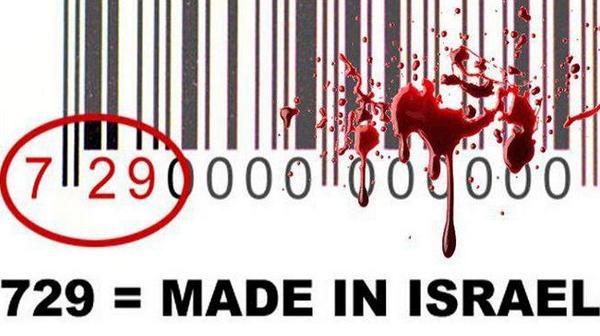 Following the attack in Har Adar, Israeli military forces imposed a general closure on Beit Surik and nine other surrounding towns. Israeli rights group B’tselem has dubbed the ongoing closure of the cluster of villages an act of “collective punishment“.

READ MORE: Drowning in the waste of Israeli settlers

An estimated 120,000 Palestinians work for Israelis. About 58,000 of them carry permits to work within Israel, while the remaining workers either crossover without permits or work in illegal West Bank settlements and other industrial zones. 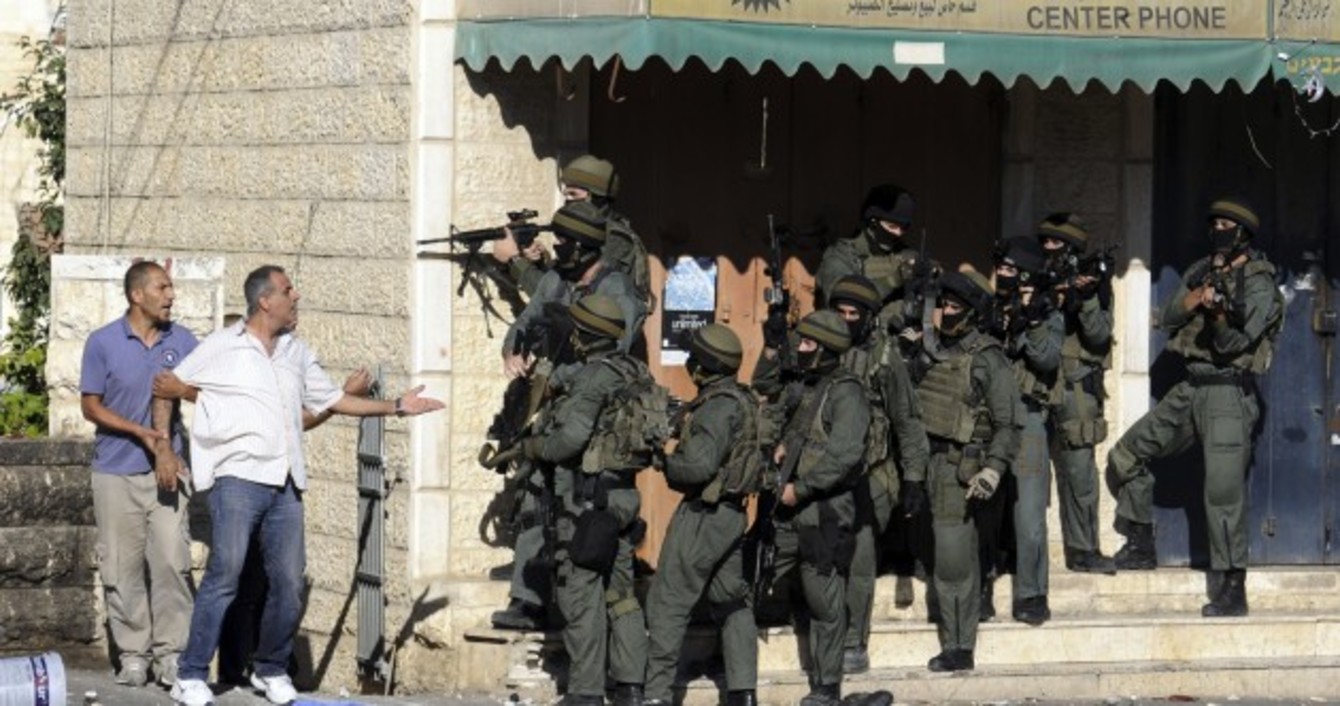 According to Haddad, the already-existing barrier at the entrance of the Beit Iksa village hinders their freedom of movement on a regular basis.

“During the Jewish holidays, this is amplified,” he said.

“They don’t allow any visitors in and as residents of the village, we’re occasionally allowed in and out but under extreme security measures and with total scrutiny,” he added.

Residents in the Gaza Strip are also affected by the closure, though not as heavily.

Maher al-Tabaa, head of media for the Gaza chamber of commerce and industry, said that the closure would mostly affect Gaza’s access to fuel.

“Gaza’s need for fuel is determined on a daily basis, so the closure will mean that we are most likely going to be left with little to no fuel needed for petrol and generators,” he told Al Jazeera.

The Gaza Strip has been under a decade-long siege imposed by Israel following Hamas’ election victory and subsequent takeover of Gaza in 2007.

With severe restrictions on food entry and access to basic services, Gaza has been dubbed the world’s largest open-air prison, and its economy has struggled to stay afloat.

“This [closure and shortage] is a recurring scene here that will further burden our distributors,” al-Tabaa said.

Anonymous vs Israel.. War is the health of the psychotic religious State,

US stands by, as Israeli State revels in Cycle of Terror

How Wonder Woman turned from a Hero to a War Crimes Supporter.

Ethnic Genocide in Hebron: ‘We’re Living in the Heart of a Prison’