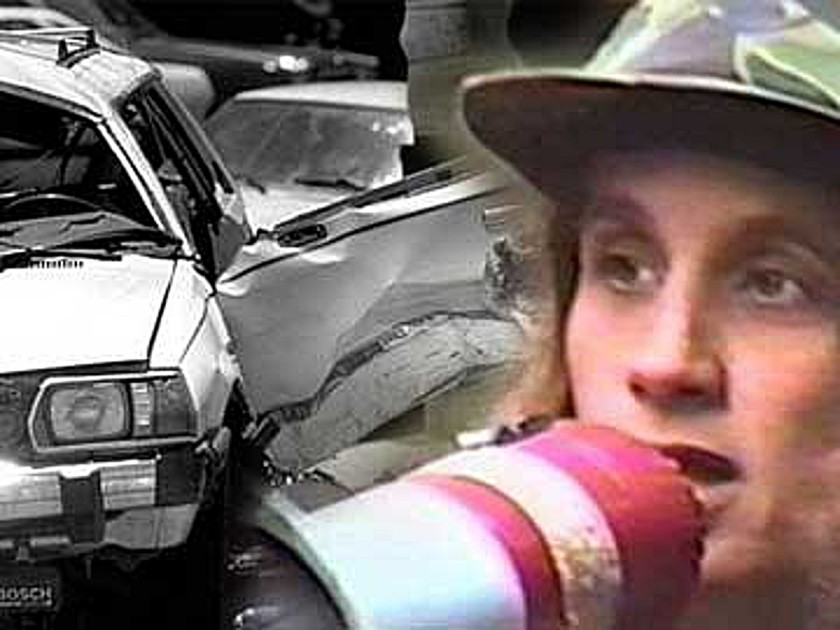 We at The Acorn very much identify with this tradition – hence the change in our masthead! Below we reproduce the article on Judi Bari, one of dozens of profiles of key orgrad inspirations on the site.

Judi Bari (1949-1997) was an American feminist and environmental activist, who organized Earth First! campaigns against logging in the ancient redwood forests of Northern California in the 1980s and ’90s.

There was a car bombing attempt on her life in 1990.

In ‘The Feminization of Earth First!’ in 1992 she recalled: “I was attracted to Earth First! because they were the only ones willing to put their bodies in front of the bulldozers and chainsaws to save the trees. They were also funny, irreverent, and they played music.

“But it was the philosophy of Earth First! that ultimately won me over. This philosophy, known as biocentrism or deep ecology, states that the Earth is not just here for human consumption.

“All species have a right to exist for their own sake, and humans must learn to live in balance with the needs of nature, instead of trying to mold nature to fit the wants of humans”. (1)

She wrote: “Starting from the very reasonable, but unfortunately revolutionary concept that social practices which threaten the continuation of life on Earth must be changed, we need a theory of revolutionary ecology that will encompass social and biological issues, class struggle, and a recognition of the role of global corporate capitalism in the oppression of peoples and the destruction of nature.

“I believe we already have such a theory. It’s called deep ecology, and it is the core belief of the radical environmental movement”. (2)

She stressed that the central importance of nature exists independently of whether humans recognize it or not: “And the failure of modern society to acknowledge this – as we attempt to subordinate all of nature to human use – has led us to the brink of collapse of the earth’s life support systems”. (3)

Bari shared the core organic radical understanding that basing a political belief system on “ancient native wisdom” is, in the context of today’s industrial society, “profoundly revolutionary, challenging the system to its core”. (4) 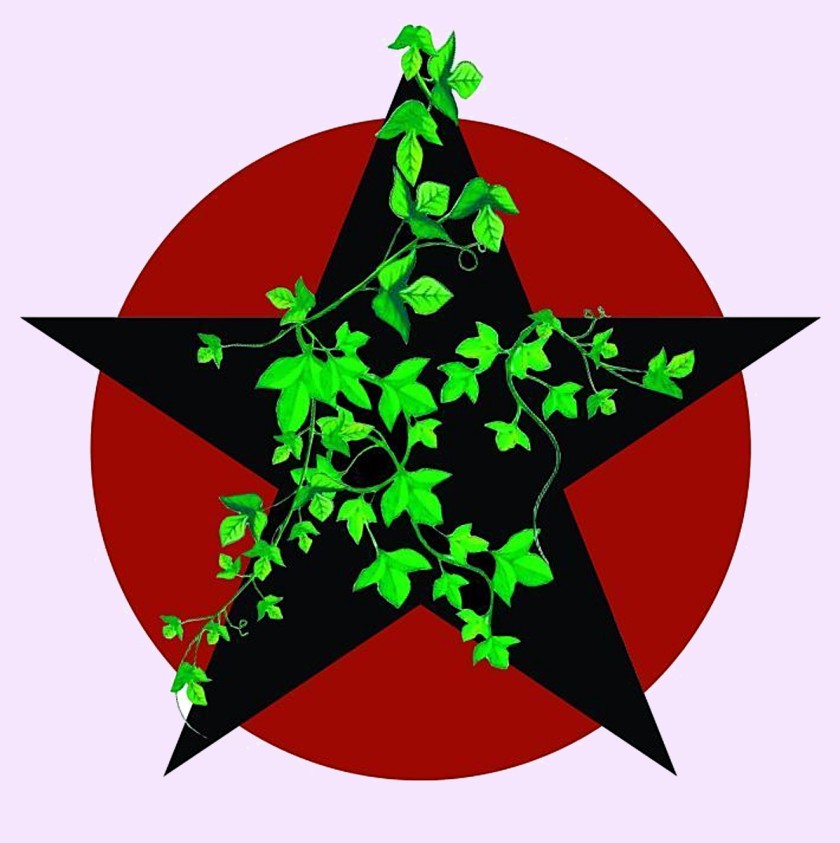 Bari was defiantly revolutionary, declaring: “This system cannot be reformed. It is based on the destruction of the earth and the exploitation of the people.

“There is no such thing as green capitalism, and marketing cutesy rainforest products will not bring back the ecosystems that capitalism must destroy to make its profits. This is why I believe that serious ecologists must be revolutionaries”. (6)

She was unimpressed by the Marxist disregard for nature and emphasis on industry. Bari contrasted its centralism and statism with a decentralised left-wing organic model for human societies.

She insisted: “Ecological socialism would mean organizing human societies in a manner that is compatible with the way that nature is organized. And I believe the natural order of the earth is bioregionalism, not statism. Modern industrial society robs us of community with each other and community with the earth”. (7)

Bari saw clearly the links between patriarchal and industrial-capitalist ways of thinking and acting.

She wrote: “Contrary to this masculine system of separation and dominance, eco-feminism seeks a science of nature. And this science of nature is a holistic and interdependent one, where you look at the whole thing and the way that everything interacts, not just the way that it can be when you separate it.

“And also it presupposes that humans are part of nature, and that our fates are inseparable; that we have to live within the earth’s fertility cycles and we can enhance those fertility cycles by our informed interaction”. (8)