From The Babylon Bee: 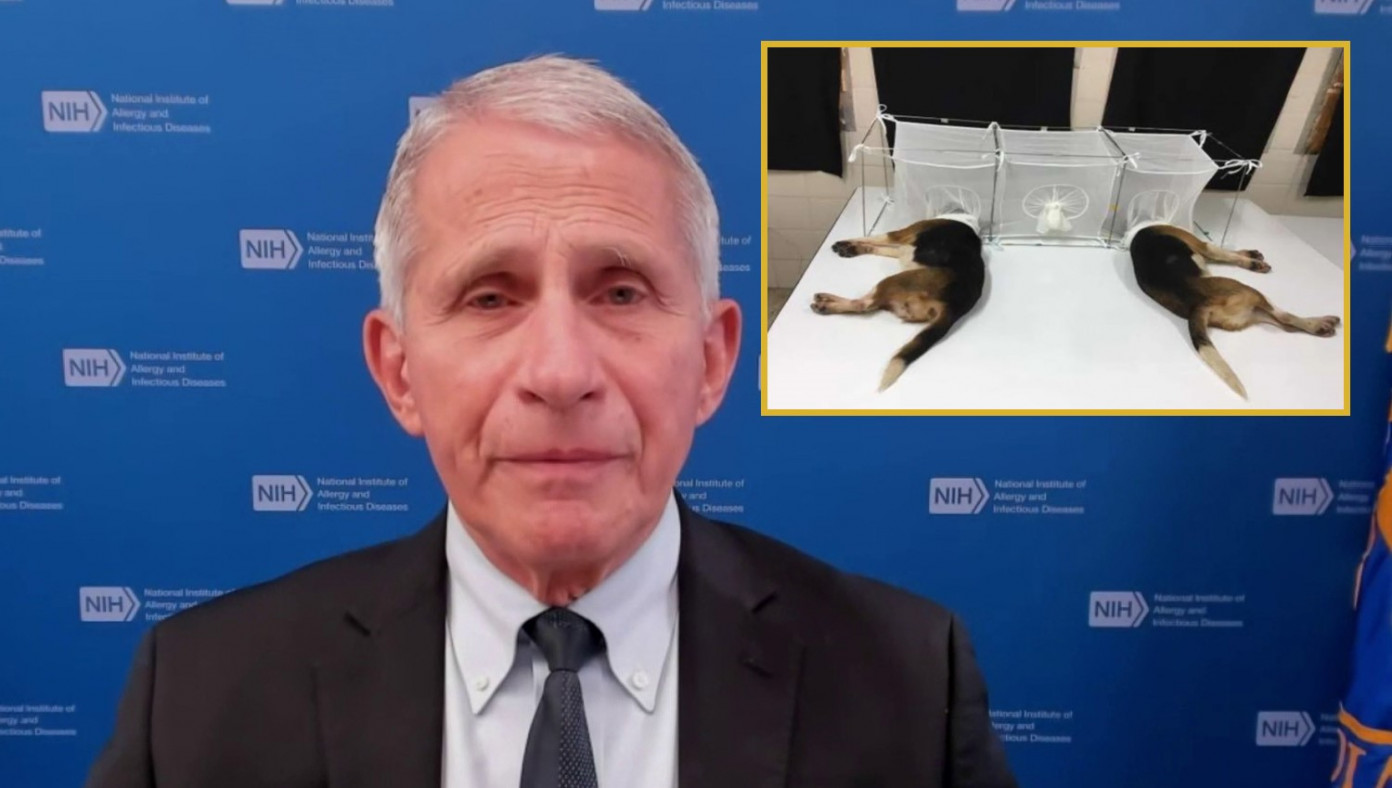 BETHESDA, MD—Concerned citizens are raising questions about some experiments conducted by Dr. Fauci’s NIH, including one where puppies were tortured to death, their vocal cords severed to mute their screams. In an interview, Fauci said that anyone who attacks puppy torture is attacking science itself.

“Puppy torture is science,” said Fauci angrily. “So is grafting baby scalps onto lab mice and engineering viruses that kill millions! I AM SCIENCE! I AM GOD!!!” Fauci then threw back his head and laughed maniacally at the sky.

According to several sources, millions of progressives have quietly thrown away their Fauci pillows, candles, and plush dolls.

Authorities say Fauci is still at large, being pursued by James…