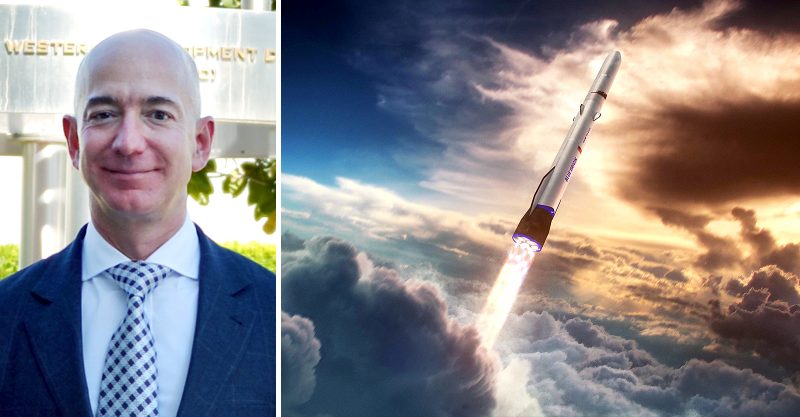 “Rather than waste $10 billion on a redundant space contract for Bezos, that money could be used to fund Social Security Disability, Medicare and Medicaid and the food stamps many of his own employees at Amazon and elsewhere have to rely on to make ends meet.”

Progressives on Wednesday slammed what they called a proposed $10 billion handout to Amazon founder Jeff Bezos — the world’s first multi-centibillionaire — in the 2022 National Defense Authorization Act (NDAA) as a “giveaway of galactic proportions” in the face of growing wealth inequality and the inability of U.S. lawmakers to pass a sweeping social and climate spending package.

According to Defense News, Senate Majority Leader Chuck Schumer (D- N.Y.) plans to merge the $250 billion U.S. Innovation and Competition Act of 2021 — aimed largely at countering the rise of China — with next year’s NDAA, which would authorize up…