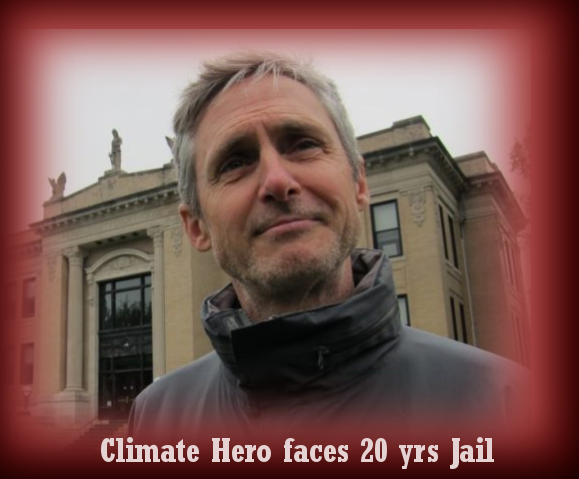 Foster says he deliberately broke the law by turning off a valve of the Keystone pipeline in North Dakota because he felt action was necessary.

In October of last year, the group Climate Direct Action turned off a valve on the Keystone Pipeline. Last week, activist Michael Foster was convicted for being involved in the action.

If North Dakota courts, where he is being tried now, find him guilty, he could be facing up to 21 years in prison. The sentencing is set for January. 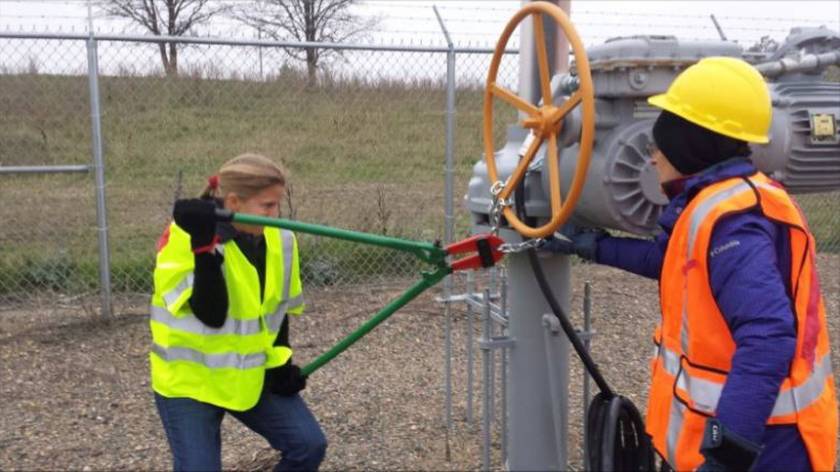 ‘If we don’t stop, we can’t correct … it will be too late for this generation.’ – Michael Foster, activist

Despite that hefty prison sentence hanging over his head, the former mental health counsellor from Seattle is still speaking out because he says he wasn’t allowed to tell his full side at his trial. END_OF_DOCUMENT_TOKEN_TO_BE_REPLACED