According to a video released in conjunction with OpIcarus, the attack on Bank of Greece marked the beginning of a “30-day campaign against central bank sites across the world.” This massive push, according to the video, aims to “strike at the heart of [the] empire by once again throw[ing] a wrench into the machine.”

The National Bank of Panama and the Central Bank of Kenya were also reportedly targeted a day later, according to hacking news publication HackRead.

What began as an Anonymous operation has now become a joint op between Anonymous and the GhostSquadHackers, with reported GSH member, s1ege tweeting about taking the Central Bank of Bosnia-Herzegovina offline and providing a screenshot to verify.

The twitter account @BannedOffline also reported the Central Bank of Mexico had succumbed to a DDoS attack by the hacking collective.

Anonymous has released a list of institutions the collective plans to target, which is divided into four sections; websites associated with the U.S. Federal Reserve, the International Monetary Fund (IMF), sites owned by the World Bank, and over 150 sites associated with national banks around the globe.

Thus far, in less than a week, OpIcarus hackers have now hit ten of the financial institutions they’ve listed in an online manifesto, but questions remain as to whether these elite hackers will be able to bypass the intense security measures of the more prestigious institutions on their target list.
3Share 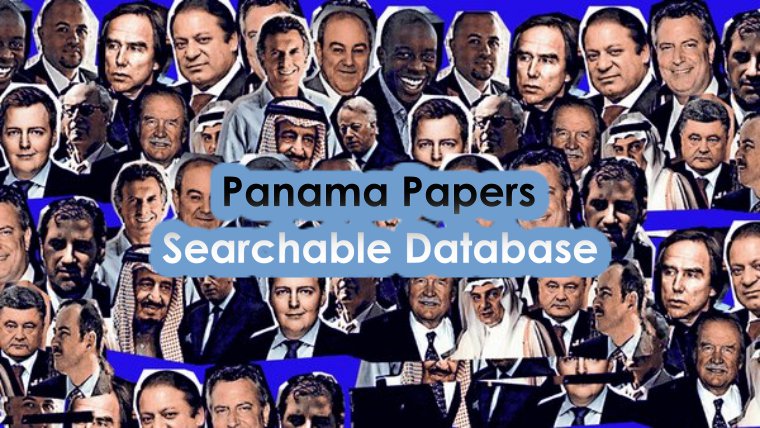 Hackers Anonymous declare WAR on Bank of England in threat to set target ‘ablaze’
HACKING groupAnonymous has begun a month-long campaign against global banks – and have named the Bank of England as a top target.
EXPRESS.CO.UK|BY OLI SMITH 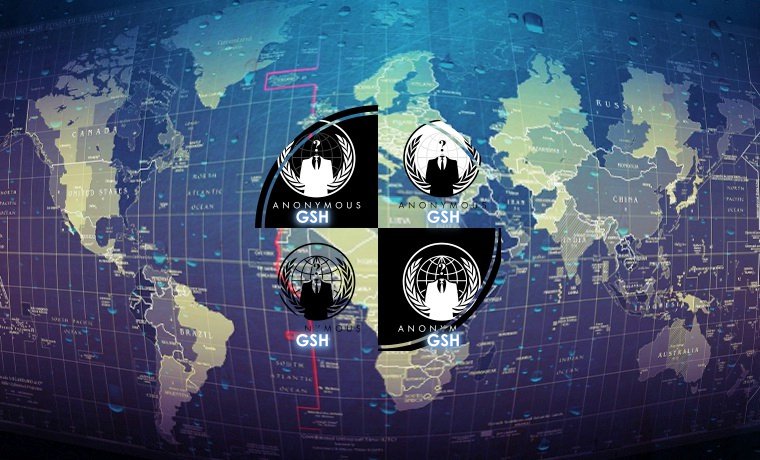 One thought on “Stabbing the Belly of the Beast: Anonymous Takes 9 Central Banks Offline”