Boycott, Divestment, Sanctions (BDS) is a Palestinian-led movement for freedom, justice and equality. BDS upholds the simple principle that Palestinians are entitled to the same rights as the rest of humanity.

In this respect, 2016 will also be remembered as the year of Israel’s spectacular failure, as BDS grew further into the mainstream, and its impact on Israel’s regime of occupation, settler-colonialism and apartheid intensified. 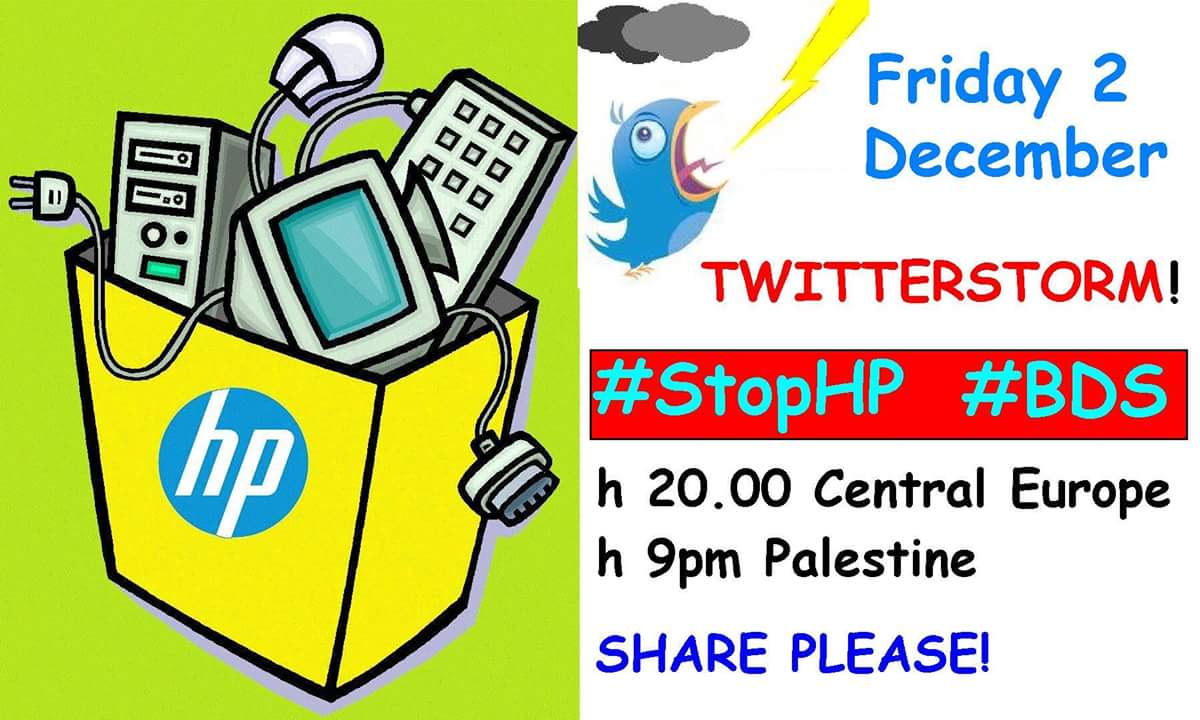 Frustrated with the spread of BDS throughout the west, in Latin America, the Arab world, South Africa and parts of Asia, Israel has hoped to leverage its enormous influence on the US Congress and state legislatures, as well as on the governments of France, the UK, Canada, among others to suppress BDS. Israel has attempted to stigmatize, demonize and in some cases delegitimize BDS from above, after failing to crush the movement at the global grassroots and civil society levels.

Throughout this year, BDS has grown stronger and stronger.

Major multinationals, including Orange and CRH, abandoned their involvement in Israeli projects that infringe on Palestinian rights. This followed Veolia’s exit from Israel in 2015 after losing billions of dollars worth of tenders due to seven years of BDS campaigning.

Also this year, tens of city councils, mainly in Spain, announced themselves “Israeli Apartheid Free Zones,” and major churches in the US divested from Israeli banks or international companies that support the occupation.

BDS has also strengthened principled intersectional coalitions with movements for racial, economic, gender and climate justice, among others, around the world.

One exceptionally noteworthy achievement for the BDS movement in 2016 was its success in winning support for the right to boycott Israel in support of Palestinian rights under international law from the European Union, the governments of Sweden, Netherlands and Ireland, as well as from Amnesty International, the American Civil Liberties Union, the International Federation of Human Rights, and hundreds of political parties, trade unions and social movements across the world. 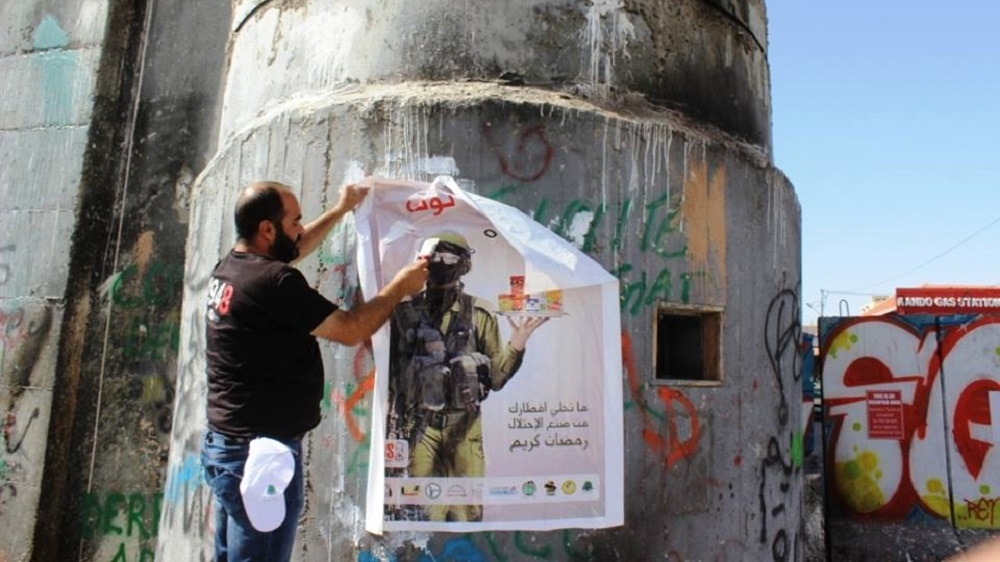 A campaigner in the West Bank puts up a poster in support of a campaign during Ramadan encouraging people to boycott Israeli products. Community boycott campaigns are spreading across the West Bank and the whole of Palestine.

The logic of appeasing Israel’s regime of oppression has started giving way to the logic of sustained international pressure, which proved instrumental in ending apartheid in South Africa. The UN Human Rights Council, for instance, adopted in its March meeting a decision to create a database of Israeli and international corporations that are complicit in and profiting from Israel’s occupation regime. This remarkable development has made many companies nervous about their own involvement in Israel’s serious violations of international law.

The following timeline sums up some of the most significant indicators of direct and indirect BDS impact in various fields.

Donate to the Palestinian BDS National Committee to help us keep building our movement for freedom, justice and equality 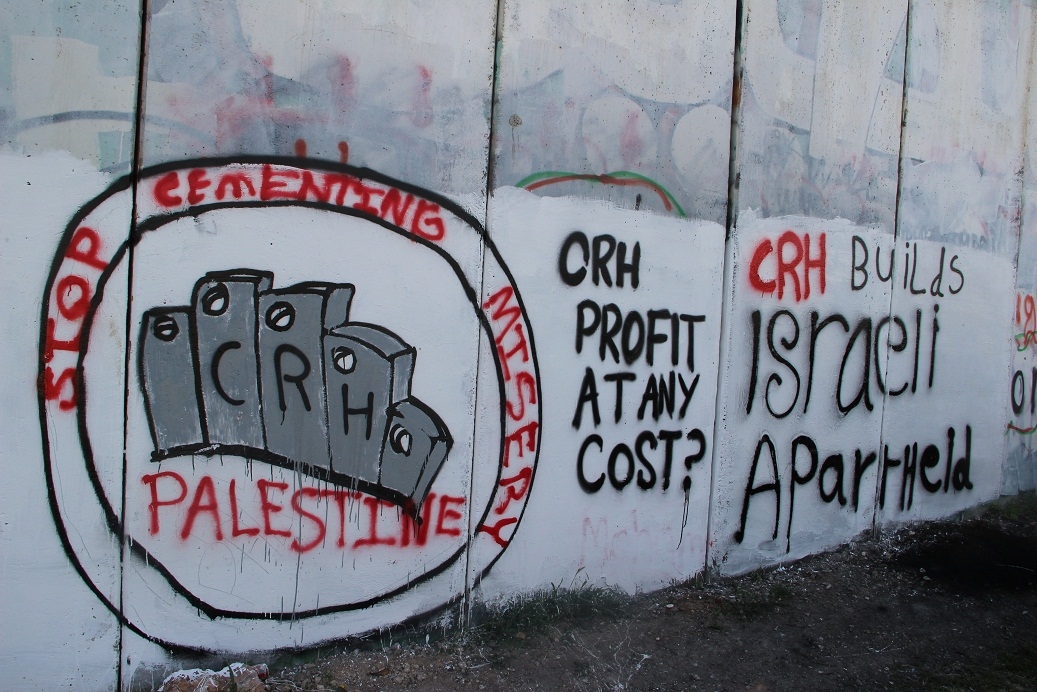 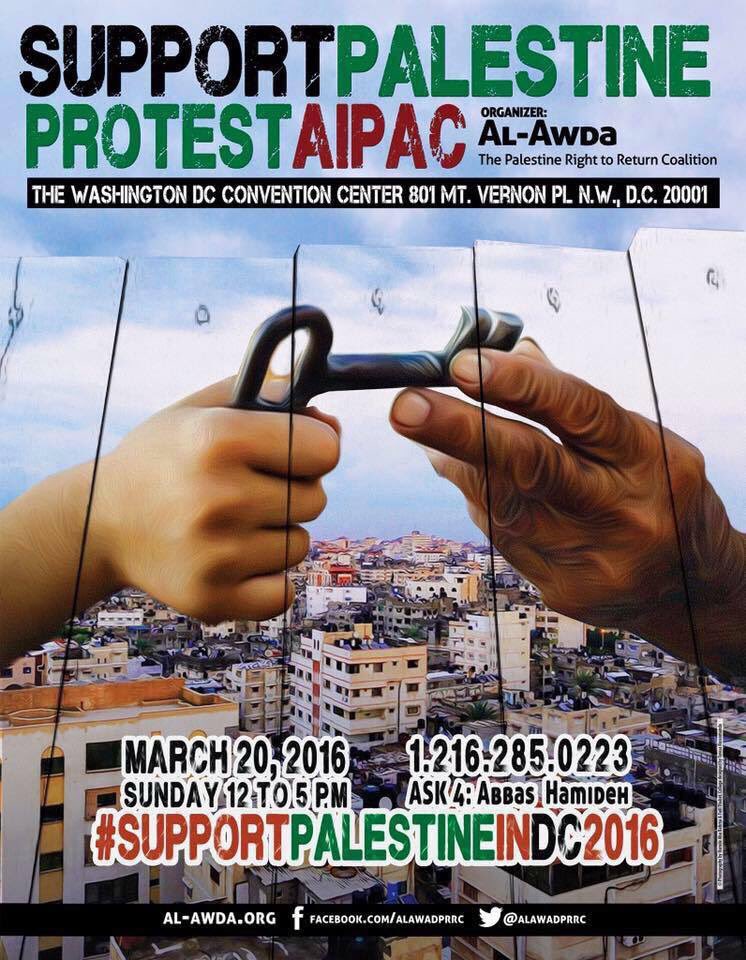 Donate here to the Palestinian BDS National Committee to help us keep building our movement for freedom, justice and equality

Mourners gather around the body of a 10-yr-old boy in Gaza – what Israel calls a “Hamas target.” Photo by @Ezzpress 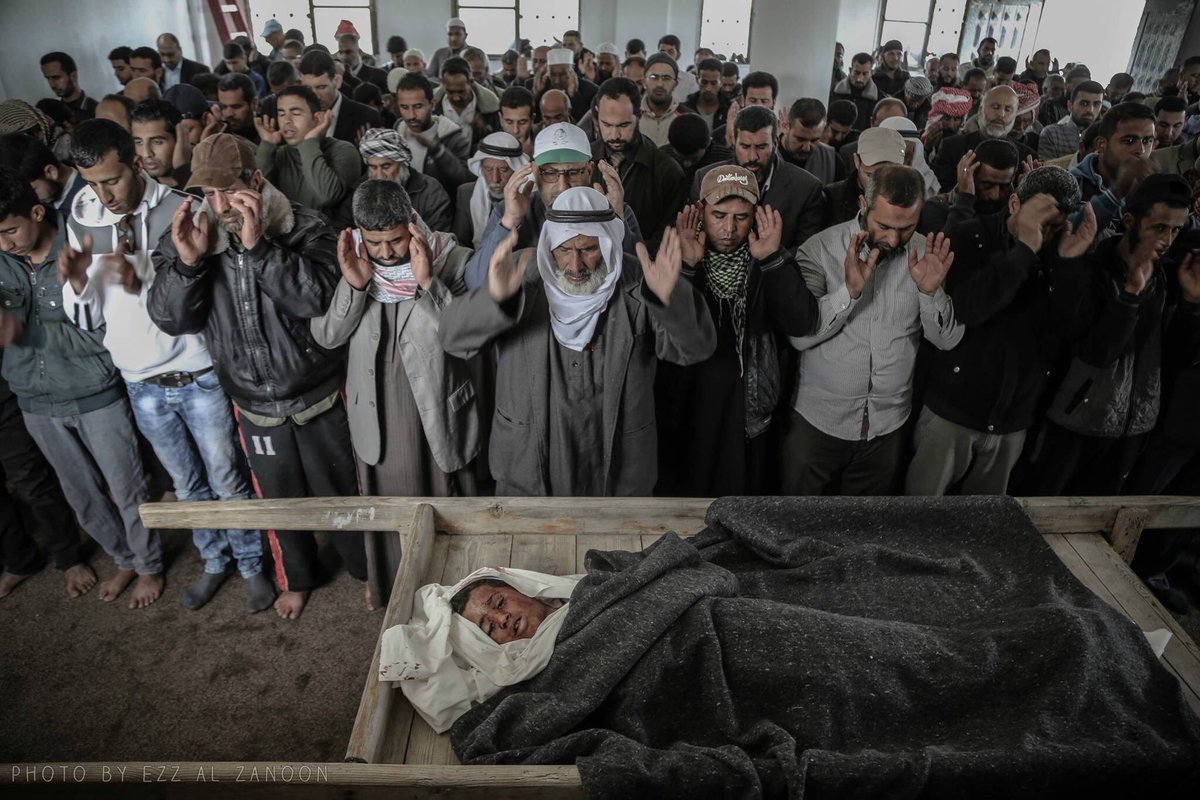