International academics: “An attack against the peaceful citizens of Efrîn is a flagrant act of aggression against a region and a peaceful and democratically governed population”
Saturday, January 20, 2018 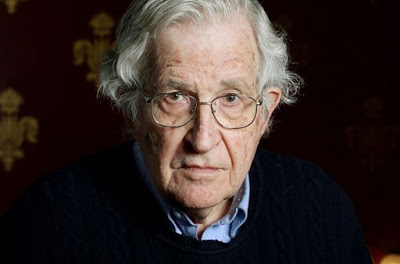 We, the undersigned academics and human rights activists, demand that the leaders of Russia, Iran and the United States ensure that Turkey does not break the sovereignty of the Syrian borders and that the people of Efrîn in Syria can live in peace.

In Efrîn, the mostly Kurdish population, is one of the most stable and secure regions in Syria. With very little international help, Efrîn has hosted so many Syrian refugees in the last five years that its population has doubled to 400,000. Efrîn is now surrounded by enemies: jihadist groups backed by Turkey, al-Qaeda and Turkey itself.

Turkish President Recep Tayyip Erdogan has threatened to attack the  YPG Kurds or the Popular Protection Units, with which the United States has allied themselves against IS.

Turkey accuses YPG of being “terrorists” despite the long history of YPG of creating democratic local government councils in each of the peoples that have freed from IS and its repeated statements that are not interested in Turkey and that they want to function only as the defense of the Syrian Kurds and other ethnic groups living in the Democratic Federation of Northern Syria (DFNS), also known as “Rojava”, which includes Efrîn. 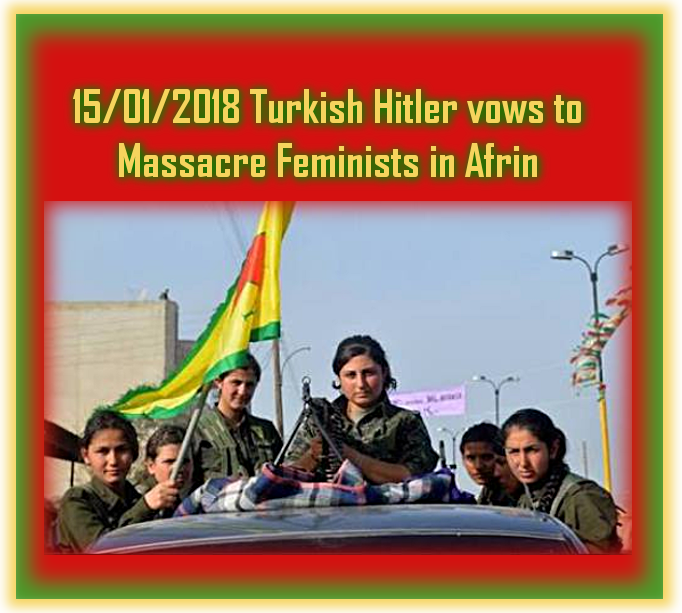 Turkey has accumulated an enormous military force on the border of Efrîn and President Erdogan has promised to attack the Kurdish-controlled area with all its force, annihilating a peaceful enclave and endangering thousands of civilians and refugees, all in search of his revenge against the Kurds.

An attack of this kind against the peaceful citizens of Efrîn is a flagrant act of aggression against a region and a peaceful and democratically governed population. Turkey can not carry out such an attack without the approval of Russia, Iran and Syria, and the inaction of the United States to stop it.

The Kurdish people have endured the loss of thousands of young men and women who joined the YPG and the women’s force the YPJ to free the world of IS.

David Graeber, professor of anthropology at the London School of Economics

Michael Hardt, political philosopher and professor of literature at the University of Duke

David L. Phillips, Director of the Program on Construction and Rights for Peace, University of Columbia 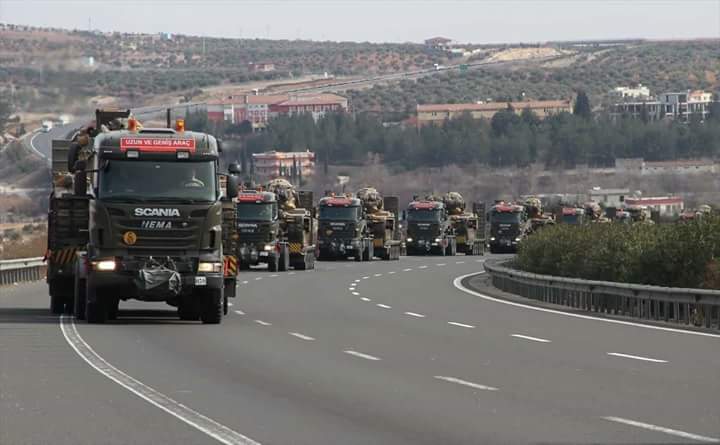