Moscow insists a reported explosion near the Ukrainian border is not related to its military operation.

Ukraine Weapons Tracker @UAWeapons So what crashed in the village of Przewodów, Poland? With the cooperation of @blueboy1969 we analyzed the available photos of fragments and came to a clear conclusion that they belong to the 48D6 motor of the 5V55-series missile of the S-300 AD system- a Ukrainian one.

Russia’s Mash Telegram channel has published a photo of what it said is a fragment from an S-300 defence system missile. This Soviet-era equipment is used by Ukraine.

Russia has not carried out any strikes against targets near the Polish-Ukrainian border, the defense ministry in Moscow said on Tuesday, following reports of a missile striking the village of Przewodow and killing two civilians.

Some Western media outlets and politicians have claimed that Russia is responsible for the incident. However, no evidence has been provided to support such assertions.

Stray Russian missiles feared to have landed in Poland theguardian.com›world…nov…russian-missiles…poland…..Russian missiles were feared to have crossed into Poland on Tuesday, in what would be the first time Nato territory has been struck … in an eastern Polish village, prompting the government in Warsaw to hold an emergency meeting .

Missile fragments, photos of which were published by Polish media outlets on the scene, “have nothing to do with Russian weapons,” the Russian Defense Ministry said.

Statements by the Polish media and officials about the alleged ‘Russian’ missiles falling in the area of the village of Przewodow are “a deliberate provocation in order to escalate the situation,” the Russian military added. 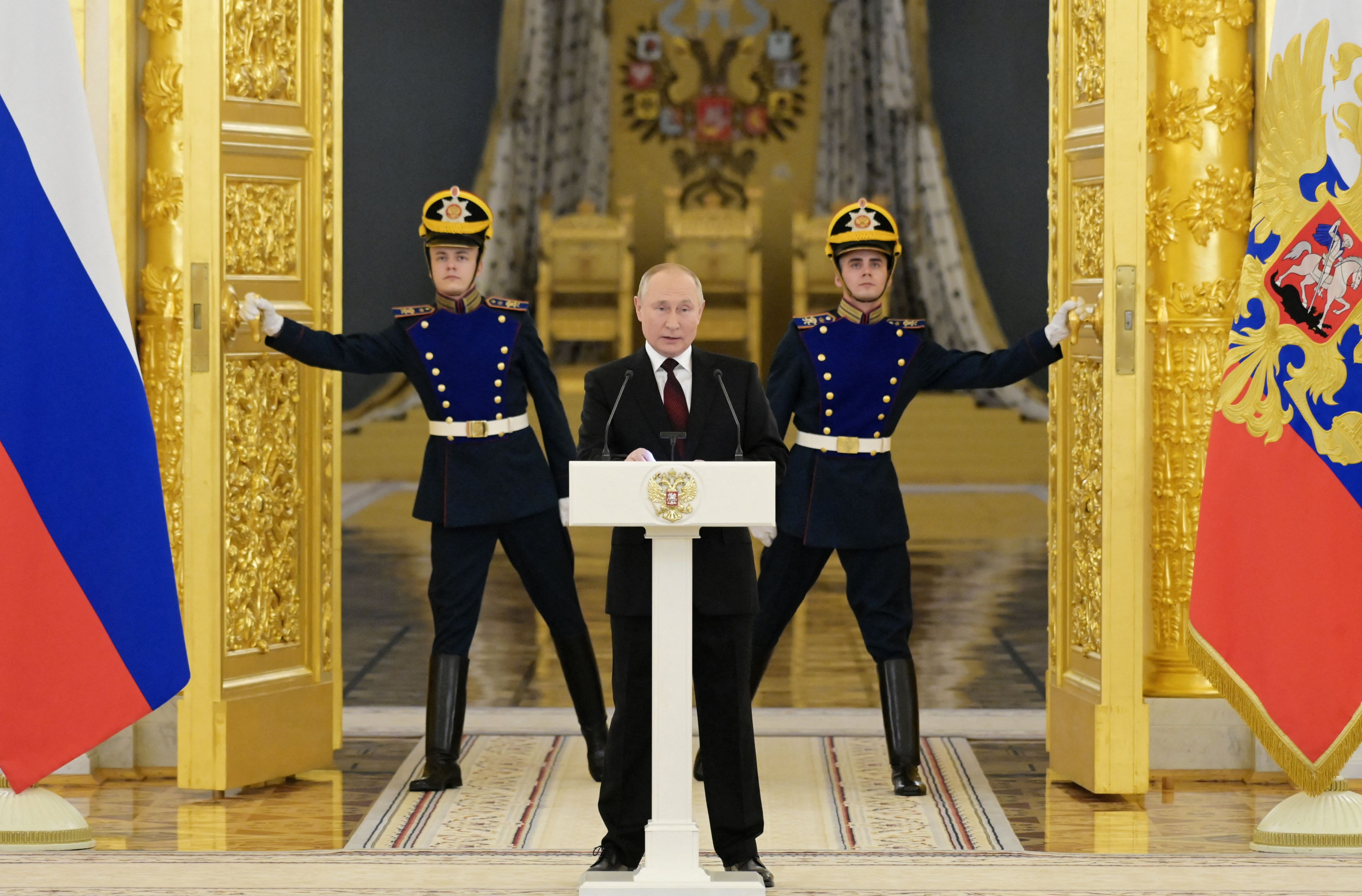 Poland convened an emergency meeting of its national security council on Tuesday evening, after reports that at least two civilians were killed when one or more missiles struck the village in the Lublin region, just across the border with Ukraine.

While the AP reported that Russian missiles had crossed into Poland, citing an unnamed “senior US intelligence official,” the Pentagon declined to corroborate the claim.

“I can tell you that we don’t have any information at this time to corroborate those reports and are looking into this further,” Air Force Brigadier General Patrick Ryder told reporters, when asked about the Przewodow incident.

Polish government spokesman Piotr Mueller called on the media and the public “not to publish unconfirmed information.”

Officials from the Baltic states blamed Russia and claimed that Poland should invoke NATO’s Article 5 in retaliation. Meanwhile, Ukrainian President Vladimir Zelensky accused Russia of “terrorism” and said NATO needed to “act” against this “attack on collective security.”