The United States must end its prosecution of Julian Assange, top global media organisations have urged, saying the US indictment against the WikiLeaks founder threatens free expression and freedom of the press.

In an open letter on Monday, five leading media outlets denounced the US’s prosecution against Assange, who is wanted on 18 counts, including a spying charge.

“This indictment sets a dangerous precedent and threatens to undermine America’s First Amendment and the freedom of the press,” wrote the editors and publishers of The New York Times, The Guardian, Le Monde, Der Spiegel and El Pais.

“Holding governments accountable is part of the core mission of a free press in a democracy.”

The letter comes exactly 12 years after the media outlets published revelations gleaned from WikiLeaks’s release of more than 250,000 confidential US military records and diplomatic cables, known as “Cablegate”.

The material was leaked to WikiLeaks by then-US soldier Chelsea Manning and revealed the inner workings of Washington’s “diplomacy” around the world. 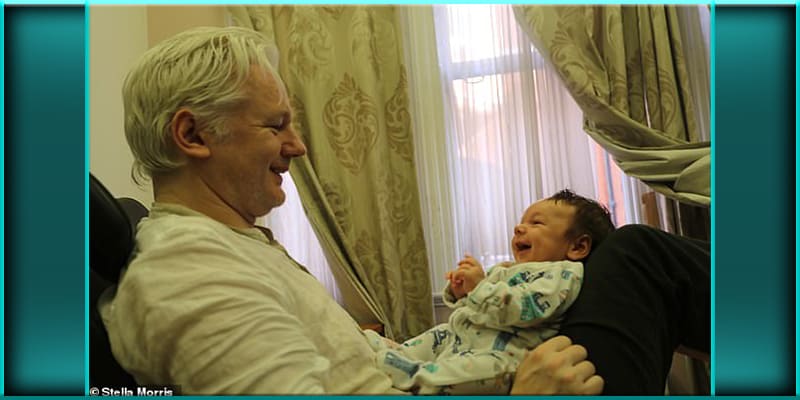 “Twelve years after the publication of ‘Cablegate’, it is time for the US government to end its prosecution of Julian Assange for publishing secrets. Publishing is not a crime,” the media outlets said.

The 2019 US justice department indictment accused Assange of causing “serious damage” to US national security with the leak, as well as putting US government sources in danger of physical harm or detention.

But Assange’s supporters say he is being prosecuted for exposing US wrongdoing, including those committed during the wars in Afghanistan and Iraq.

He remains in custody in Britain pending a US extradition request to face trial and could face up to 175 years in prison in the US if found guilty. Assange is appealing against the British government’s approval of his extradition.

Monday’s letter noted that, when Barack Obama was president and Joe Biden his vice president, the US administration held off on indicting Assange, as journalists involved could have also had to face prosecution.

That changed under President Donald Trump, when the US justice department charged Assange under the 1917 Espionage Act, which the media outlets said “has never been used to prosecute a publisher or broadcaster”.

The letter is the latest example of pressure on President Biden’s administration to end Assange’s prosecution.

“The indictment of Mr Assange threatens press freedom because much of the conduct described in the indictment is conduct that journalists engage in routinely – and that they must engage in in order to do the work the public needs them to do,” they wrote.

In July, Mexican President Andres Manuel Lopez Obrador also said he gave a letter to Biden in defence of Assange, while also renewing a previous offer of asylum to the WikiLeaks founder.

“I left a letter to the president about Assange, explaining that he did not commit any serious crime, did not cause anyone’s death, did not violate any human rights, and that he exercised his freedom, and that arresting him would mean a permanent affront to freedom of expression,” Lopez Obrador said.

Colombia’s left-wing President Gustavo Petro said last week that he met with WikiLeaks spokespeople and planned to ask Biden not to charge a journalist “just for telling the truth”.