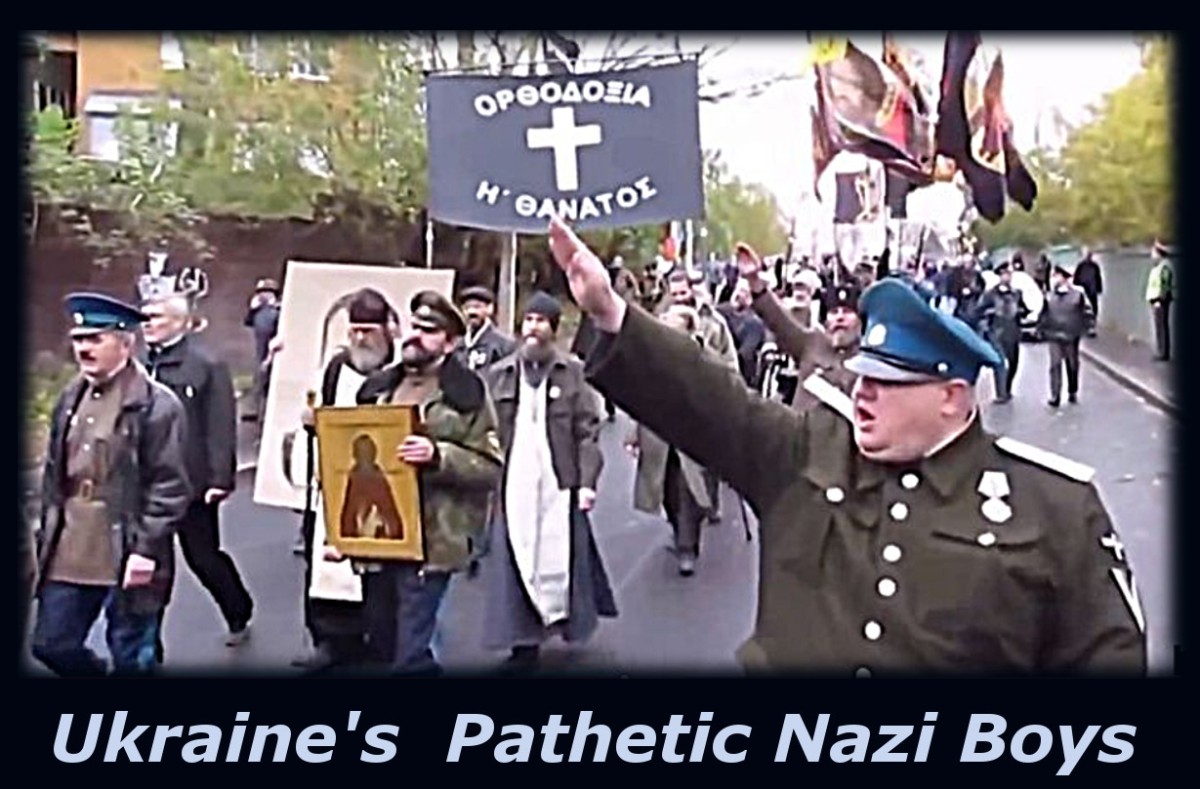 ”Whilst the Russian government’s claims that the revolution was some kind of “Nazi Junta” are false, Ukraine does have a rising problem with militant fascism that cannot be ignored.

In a bid to combat the growing far-right, a group of anarchists calling themselves Rev Dia (Revolutionary Action) have begun to organise”.
”They’re armed, training, and have never spoken to journalists before. Until now…
(We fucked up the clip for a few seconds at 04:43 by having the wrong audio with the subtitles. The subs are what he said though. Sorry about that”.)
– patreon.com/popularfront – popularfront.co #Ukraine #Russia END_OF_DOCUMENT_TOKEN_TO_BE_REPLACED

A group of masked assailants attacked a  Roma minority camp on the outskirts of Lviv, killing one man and wounding four others.

text via Al Jazeera with thanks      Masked assailants have attacked a Roma camp in western Ukraine, killing one person and injuring four others including a child..

Police said on Sunday that a group of masked individuals carrying baseball bats and knives stormed the camp housing the Roma minority on the outskirts of the city of Lviv late on Saturday. ”According to Ukraine’s Zaxid.net, the recent lethal attack on a Roma camp in Ukraine has been linked by the law enforcement to a popular VKontakte (VK) community called “Sober and Angry Youth” (Твереза та зла молодь Ukrainian, or Трезвая и Злая Молодежь in Russian). The largest page linked to this straight-edge, neo-Nazi group has over 85,000 followers, while there are numerous local “chapters” of the organization across Ukraine, Russia, and other Slavic countries”.

see also: US is Arming Neo-Nazis in Ukraine

END_OF_DOCUMENT_TOKEN_TO_BE_REPLACED

The Rise Of Nazi Greece.