It’s been revealed that the Department of Justice has been actively suppressing reports that show the drastic rise of far-Right, neo-Nazi, and white nationalist violence. This comes at the same time as new reports show that the FBI still views “animal rights,” anarchists, and “Black Identity Extremists” as some of the largest threats to the public. 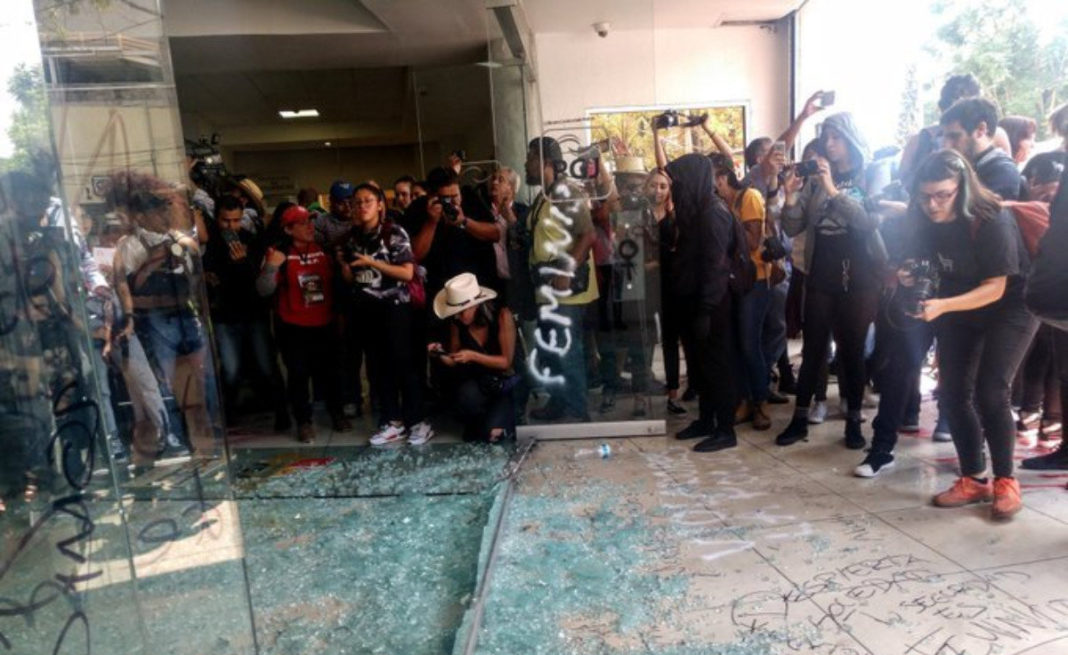 Meanwhile, in New York during the trial against two Proud Boys, one who was video taped giving a fascist salute during the beating of anti-racist and antifascist protesters last year and was also photographed in court doing the same, it has been revealed that the DA went to great lengths to gather information on counter-protesters after the violent far-Right attack. According to the Daily Beast:

The Manhattan District Attorney’s Office admitted it demanded Google hand over account information for all devices used in parts of the Upper East Side. They didn’t do this to find the Proud Boys; they did it to find Antifa members.

Reverse search warrants have been used in other parts of the country, but this is the first time one was disclosed in New York. Unlike a traditional warrant, where law enforcement officials request information on a specific phone or individual, reverse warrants allow law enforcement to target an entire neighborhood. Police and prosecutors create a “geofence”—a map area—and demand information on anyone standing in the zone. This flips the logic of search warrants on its head. Rather than telling service providers the name or phone number of a suspect, reverse search warrants start with the location and work backwards.