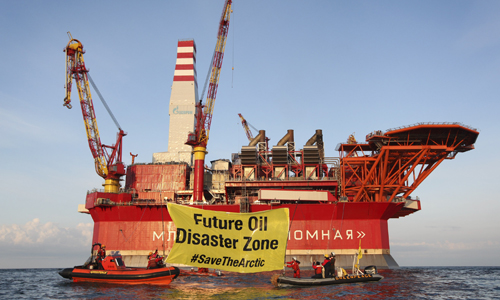 When it suits its purposes, Russia seems to have the same propensity as the US to thumb its nose at international law. Two weeks ago, Putin acquired immense international stature and prestige by halting the imminent threat of US missile strikes in Syria. Now he seems to have squandered it all by illegally seizing a Greenpeace vessel in international waters.

On September 18, Russian FSB agents illegally boarded the Arctic Sunrise (by rappelling down from a helicopter) and seized, at gunpoint, the boat and all its occupants. The Greenpeace ship was in Arctic waters to protest hazardous oil drilling by the Russian company Gazprom. Earlier in the week two activists had boarded the Gazprom drill platform rig and were arrested and held without charge. However at the time the Greenpeace vessel was illegally boarded, it was in international waters. Seizing a civilian ship in international waters is piracy.

There is an obscene ‘oil-rush’ by nations and corporations to profit from the melting of the Arctic. Burning fossil fuels is causing the melting and as extraction becomes possible these cynical criminals hope to cash in. Climate Scientists agree that two thirds of discovered fossil fuel reserves will have to stay un-extracted to stop runaway climate change, yet the logic of capitalism is ‘only profit and no future’. 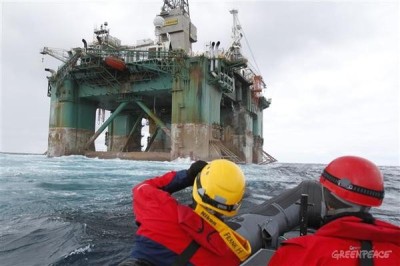 According to the Russian government, the boat and activists are being towed to Murmansk, the nearest port. Ironically it’s the Russians accusing Greenpeace of piracy instead of the other way around. On Saturday, Russian Presidential Chief of Staff Sergei Ivanov told journalists that Greenpeace had “acted too radically” and compared its protest to “Somalian-style piracy.”

“One of the Most Reckless Oil Companies on Earth.”

According to a Greenpeace Media Briefing, Gazprom, the first oil company to commence Arctic drilling, is “one of the most reckless oil companies on earth.” Greenpeace forced them to halt drilling operations a year ago after taking them to court for having an expired oil spill response (OSR) plan. Their new OSR plan isn’t available to the public. Only a summary is available on their website. The full version of Gazprom’s OSR plan can only be viewed in the company’s offices under strict restrictions. Even so, the summary raises a number of serious concerns:

·        It relies on conventional clean-up measures that don’t work in ice or icy water. The booms they refer to, for example, can only be used during ice-free periods (only four months of the year in the Prirazlomnaya oil field).
·        Much of the response equipment and personnel are based 1000 km away in Murmanski, which means it would take Gazprom at least three days to mount an accident response.
·        The summary plans for a worse case scenario of a 10,000 ton (73,000 barrel) spill. The Deep Water Horizon disaster spewed 5 million barrels of oil into the Gulf of Mexico.
·        Gazprom confirmed in 2011 that it doesn’t have the financial resources to mount a satisfactory response to a major well blow-out. BP is currently facing a bill for the Deepwater Horizon disaster of $42 billion – which could be increased to $90 billion if the court awards maximum penalties.
·        Respected mainstream environmental groups (Pew Environment Group and US Geological Survey) are on record that it’s virtually impossible, using existing technology, to clean up spilled oil in sea ice.
·        There are major concerns about Gazprom’s safety record – in December 2011, 53 people died when the Kolskaya jack-up rig capsized during towing.
·        As a country, Russia has an appalling oil spill record. Each year, an estimated 5 million tons of oil leak from cracked wellheads, pipes, and other equipment (six times the amount spilled in the Deepwater Horizon disaster). 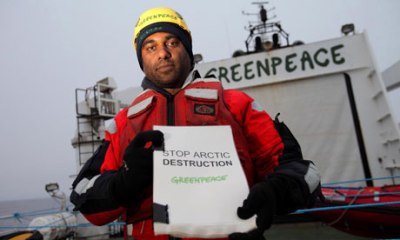 ·        There are serious concerns about the safety of the Prirazlomnaya platform in harsh Polar conditions:

1.      According to an industry whistleblower, the Prirazlomnaya platform was “cobbled together” from rusting pieces of old rigs to meet a 2012 deadline, when new environmental legislation took effect banning this type of drilling rig.

2.      Thus far Gazprom has refused to make public any of the platform’s safety documentation or its environmental impact assessment.

The Prirazlomnoye oil field is surrounded by national parks and wildlife sanctuaries like Nenetsky and Vaygach that are home to protected and endangered species such as the Atlantic walrus. Indigenous Peoples who rely on the Pechora Sea for fishing and hunting would also be profoundly affected by a Gazprom oil spill. 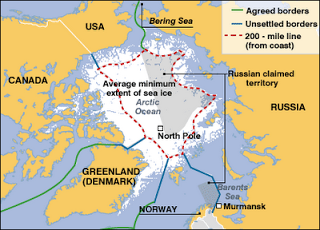 Dr. Stuart Bramhall is an American child and adolescent psychiatrist and political refugee in New Zealand. Her works include a young adult novel The Battle for Tomorrow about a 16 year old girl who participates in the blockade and occupation of the US Capitol and a memoir, The Most Revolutionary Act: Memoir of an American Refugee. Email her at: stuartbramhall@yahoo.co.nz. Read other articles by Stuart Jeanne.

For decades, Russia’s oil giants have been polluting parts of the country’s once thriving landscape, often in secret, spilling oil onto the land and into the Arctic Ocean, poisoning the water and destroying the livelihood of local communities and Indigenous Peoples.

Greenpeace has investigated and documented the ongoing disaster, revealing how the oil seeps into rivers and farmland. This leaked oil spreads and becomes a thick, heavy mire, suffocating plants and animals, and forcing people to abandon the area. The oil contaminates food and water supplies, and people live with the knowledge that their once clean rivers, forests and air now pose serious health risks.

When BP spilt over 4.9 million barrels of oil into the Gulf of Mexico in 2010, the whole world took notice. The Russian oil industry spills 30 million barrels —on land each year — seven times the amount that escaped during the Deepwater Horizon disaster — often under a veil of secrecy and corruption. And every 18 months, more than four million barrels spews into the Arctic Ocean, where it becomes everyone’s problem.

After analysing satellite images to identify spill sites, Greenpeace staff travelled to this and other Arctic and subarctic regions to investigate and document the spills and expose the extent of the damage. All these photos  were taken over a three-day period in just one of the many oil spill hotspots in Russia.

Tens of thousands of small-scale leaks from pipelines throughout the Russian oil fields result in millions of tonnes of oil polluting the landscape every year.

The cycle of oil, corruption and pollution

Intensive development work carried out by the oil and gas industry is generally accompanied by large-scale PR campaigns. These are focused on making local residents believe that oil drilling and production are absolutely harmless and will positively contribute to the overall development of the region and its infrastructure.

How much oil is spilled in Russia each year?

Extreme weather conditions along with a lack of maintenance have resulted in a slow but constant seepage of oil from pipeline ruptures. Additionally, there is still “outlawed” burning of associated gas (60% of which is methane — a powerful greenhouse gas). Russia bruns around 40 billion cubic metres of this kind of gas annually. 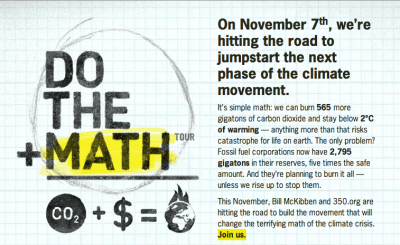