Bailiffs and police evicted ‘Occupy Bournemouth’ squatters’ camp. People living there set off flares and threw paint before their tents are removed

Clashes have broken out as bailiffs and police tried evicted a homeless squatters’ camp in Bournemouth. 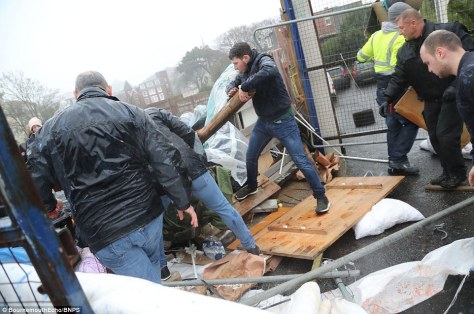 Protesters set off flares and launched paint and dye at eviction thugs as authorities cut their way onto the disused site.

As many as 30 people have been living on the closed off piece of land in the seaside town since before Christmas.

They are understood to be a mixture of homeless people and campaigners from the group Occupy Bournemouth, who were evicted after taking over the town hall in 2012.

This camp consisted of around 20 tents, had its own kitchen, a constant campfire and a medical tent. In the days leading up until Christmas, it even had a seven-foot tall tree complete with lights and decorations. 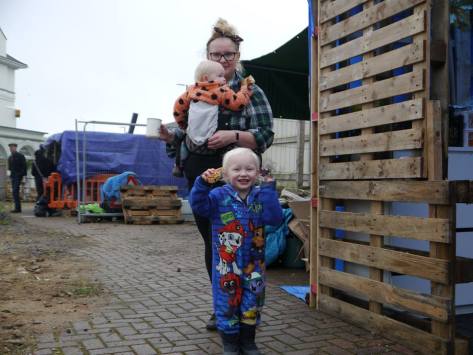 Enforcement officers moved onto the camp at about 11am on Tuesday and were met with resistance from protesters who barricaded the front gates with wooden pallets and masonry.

The entrance was finally cleared and bailiffs set about clearing the camp, but protesters made life difficult by hurling blue dye and powder paint .

Organisers who established the site have now slammed Bournemouth Council for their attitude towards homelessness, labellng their stance ‘disgusting’.

See All Photos
Around 30 homeless people lived on the site before being evicted this morning Photo: Occupy Sanctuary Bournemouth

A GROUP that had occupied land earmarked for luxury housing and turned it into a sanctuary for homeless people in Bournemouth was forcibly evicted today.

Police and bailiffs arrived at the Occupy Sanctuary opposite the Bournemouth International Centre early in the morning and started dismantling tents to cries of “shame on you.”

“This is a sanctuary for the homeless,” one of the occupiers said, as he demanded to see the court papers that allowed for the eviction to take place lawfully.

Bailiffs produced a photocopy of a court order, but the protesters disputed its validity and asked to see the original papers. However, the bailiffs moved in and started clearing the site, telling the occupiers that they had to “leave now.”

The action upset children who were present, with one of the bailiffs appearing to laugh as he escorted them and their mother from the site.

Activists from Occupy Bournemouth moved onto the land, formerly the site of a Methodist church, on December 13 and turned it into a sanctuary for the homeless. They said that their action was timed in a way that would give homeless people a safe place, food, warmth and shelter over Christmas.

It is understood that about 30 homeless people were on the site, which had received widespread support from the public with donations of food, clothing and other essentials.

The land has been bought by a property developer to build luxury housing and holiday homes….. ..

Bournemouth Tory councillor Robert Chapman said he welcomed the enforcement and said he was “quite sure the majority are not genuinely homeless.” 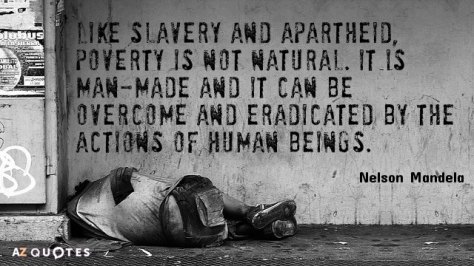