@BradBlank on 15th Nov 2022 via thefreeonline

Tons of impersonators posed as prominent public figures. We saw the fake accounts of George W. Bush and Tony Blair lament that they miss killing Iraqis; meanwhile, someone pretending to be OJ Simpson admitted to murder

Elon Musk’s takeover has been a hilarious disaster

If you’re anything like me then you hate billionaires. In fact, more than that, you also really, really hate the corporations that dominate our day-to-day life.

At the end of October, billionaire Tesla CEO Elon Musk completed a $44-million deal to take over Twitter. He immediately cut thousands of jobs, including many in the communications department and from high-ranking positions in charge of trust and safety.

Then Twitter Blue, a service that provides official verification for an $8-per-month fee, was rolled out. Chaos ensued after that and the service was suspended.

To be specific, tons of impersonators posed as prominent public figures.

We saw the fake accounts of George W. Bush and Tony Blair lament that they miss killing Iraqis; meanwhile, someone pretending to be OJ Simpson admitted to murder.

But what was more consequential was the fact that large brands were impersonated.

For instance, an account claiming to be pharmaceutical company Eli Lilly & Co said the company was giving away free insulin and immediately plunged its stocks. An account supposedly representing Lockheed Martin also said it was halting weapons sales to Saudi Arabia, Israel and the US pending human-rights investigations. The weapons contractor also saw its stocks crater in response to these tweets.

The list goes on. Companies like Chiquita, American Girl, Roblox, BP and Tesla, as well as the American Israel Public Affairs Committee (AIPAC) were impersonated by Twitter users and made controversial statements.

These ranged from praising apartheid in Israel to saying that a fruit company had overthrown Brazil’s government.

For its part, Twitter is in hot water over this situation. That’s obviously why it suspended its verification system, and, at the same time, Elon Musk has said the company could face bankruptcy in the near future.

But even though it’s true that this was a very ill-advised decision on Musk’s part, he inadvertently created the most formidable anti-capitalist weapon in modern history all at the cost of $8.

Anyone with a few bucks in their pocket could, until just days ago, shave off billions in value from an evil company that is destroying the planet, threatening global security or engaged in war crimes. That’s a remarkable thing.

Still, there were enough accounts that got through – with, at the same time, a skimped-down trust and safety network – that means impersonators are still common and misinformation is everywhere.

If you load your timeline, you’re sure to see countless examples of fake news from verified accounts that you would otherwise be inclined to trust at first glance prior to Twitter Blue’s roll-out.

The public square as we knew it is no more – and that might push people to new, better platforms. 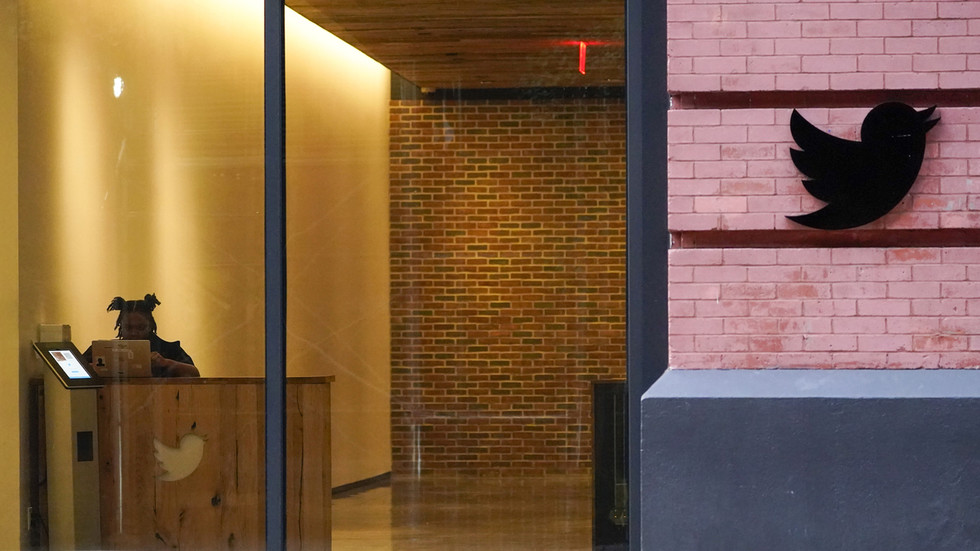 Twitter’s advantages are numerous. It allows you to read the news, which could be replaceable by just reading news outlets directly.

You can also read people’s thoughts unfiltered, which could boost the number of newsletter subscriptions down the road.

You could also just use a messaging platform like WhatsApp or Telegram to message people, in case that’s what you use the bird for. Or you could just take your connections to the real world and ditch social media altogether.

At any rate, the social media platform’s meteoric rise and immediate tanking when Elon Musk took power are hilarious.

The richest man in the world has been left with egg on his face after going forward with buying Twitter, which is something no one seriously thought he wanted to do in the first place.

But now he’s stuck with a broken application and accumulating debt to the point that, as stated before, the company could just flat-out go bankrupt.

And the only casualties in this entire scandal besides Musk’s reputation have been the stock valuation of some dastardly companies that are, frankly, evil.

Again, if you’re anything like me then word of Twitter’s implosion is good news to you.

That’s probably because you recognize how unforgivably unequal our society is and believe in some form of poetic justice for the people and entities perpetuating the system.

Bradley Blankenship is an American journalist, columnist and political commentator. He has a syndicated column at CGTN and is a freelance reporter for international news agencies including Xinhua News Agency

One thought on “Twitter Blue was the most effective anti-capitalist tool ever..a hilarious disaster”