Come Out, Come Out, Wherever You Are! Feminist Coming Out Day Q&A

As you may know, this month marks Feminist Coming Out Day 2011, a holiday which encourages awareness of issues affecting the feminist community. We’re super excited and honored to be a part of this year’s festivities, and we recently spoke with organizers Lena Chen and Abby Sun to find out more. Read on for their answers!

Tell us a bit about Feminist Coming Out Day (FCOD). What does the project entail?

Abby: Feminist Coming Out Day is a campaign to spread awareness about gender equality. It was started at Harvard in 2010 by a queer students organization and a feminist group as a way of encouraging conversation about gender and demystifying feminism on campus. We made shirts and buttons that said “This is what a feminist looks like” and exhibited photo portraits and testimonials in an exhibition called the Feminist Portrait Project.

This year we wanted to bring FCOD to schools across the U.S. A lot of feminist blogs have been supportive of FCOD (which we’re very grateful for), and we reached out to many colleges and schools. The majority of schools have found us, though! To support these schools and everyone who wants to participate, on feministcomingoutday.com there are links to buy the “This is what a feminist looks like” shirts, buttons, and stickers, and information for FCOD events around the U.S. Anyone can and every feminist should submit a portrait and a statement for our online Feminist Portrait Project. In support of feminist media, proceeds from the merchandise will go to Bitch! (ed.’s note: THANKS!)

via Come Out, Come Out, Wherever You Are! Feminist Coming Out Day Q&A | Bitch Media. 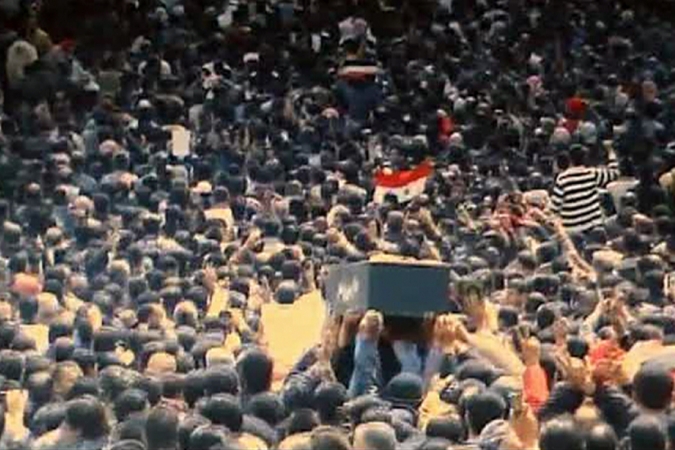 One person killed as demonstrations in the southern city of Daraa continue for a third straight day.

While the media is busy assuring their audiences that we still need nuclear energy despite catastrophic accidents potential, environmentalists would like you to remember we still have issues in the Gulf of Mexico from another one of our short-sighted energy policies.

The Coast Guard is investigating reports of a potentially large oil slick in the Gulf of Mexico not far from the Deepwater Horizon site. According to a knowledgeable source, the slick was sighted by a helicopter pilot on Friday and is about 100 miles long. A fishing boat captain said he went through the slick yesterday and it was strong enough to make his eyes burn.

By Center for Food Safety

The debate over genetically modified organisms (GMOs) is no longer just over alfalfa; the Center for Food Safety reports that GM fish and GM sugar beets are now being considered for the market. A bipartisan effort to ban the sale of these new genetically engineered products, or to require mandatory labeling if the items get approved for consumption, is already underway. Click here to learn more about these issues, and to sign pledges and see what else you can do to prevent GM beets and fish from becoming commonplace fare in your supermarket.

SEE OTHER POSTS FROM: Center for Food Safety

Protests are increasingly appearing on the internet in real time in a myriad of ways. Adam Waldron takes a look at the smartphone applications that every activist needs

Karl Marx famously said that capitalism would produce its own gravedigger – and of course he meant the working class would overthrow the world order. But the arch-capitalists at Apple are rapidly arming students and trade unionists with the technology to agitate online, secretly organise direct actions and then publicise them worldwide in seconds.

Apptivism has the potential to transform the spontaneous outburst of demonstrations and renewed interest in the radical left into a coherent, highly organised and efficient movement. When protesters go ‘tooled up’ to demonstrations these days, they are grasping iPhones and Blackberrys bristling with the latest applications.

Micah White argued in The Guardian that ‘digital activists’ promoting ‘clicktivism’ are endangering the very ‘possibility of an emancipatory revolution in our lifetimes’. But as Red Pepper launches its clicktastic new website, here is a practical guide to Apptivism – because iPhone apps will be used to equip the uprising out in the streets, in real time, and make sure it is televised. 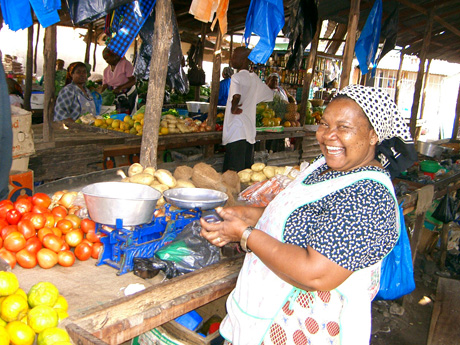 Organising on the edge

Anyone who has travelled in the global South will have experienced streets alive with the hustle and bustle of vendors and market traders, trying to sell you anything from drinks to second-hand clothes, from apples to electronics. Whether in the marketplace or on the streets, these workers form the basis of large and growing informal economies.

In November 2010 a unique gathering of such workers took place in Kitwe, Zambia. This meeting, funded by the Commonwealth Foundation and supported by War on Want, was the world’s first international conference run by street vendors for street vendors, and brought together organisations from Kenya, Malawi and Zambia.

The rise of the informal economy

via Organising on the edge | Red Pepper. 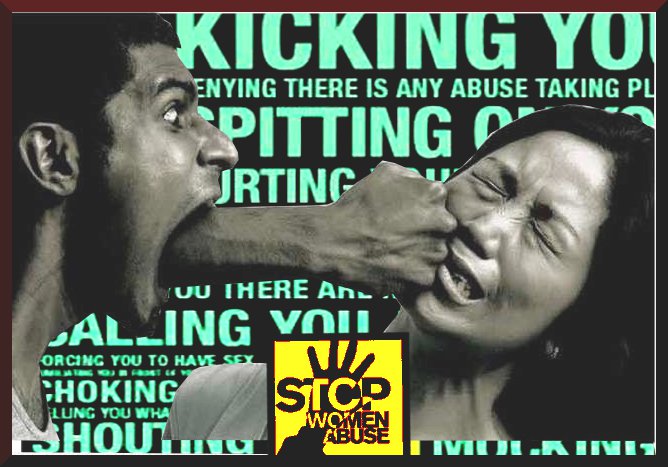 On February 15, 17 women service members filed a lawsuit against Defense Secretary Robert Gates and former Defense Secretary Donald Rumsfeld, alleging that the military’s repeated failures to take action in rape cases encouraged a culture of violence against women. In Ms., Natalie Wilson has in-depth report on the military’s rape culture from the 17 women who lived it. Read more…

via Ms. Magazine Online | More Than A Magazine – A Movement. 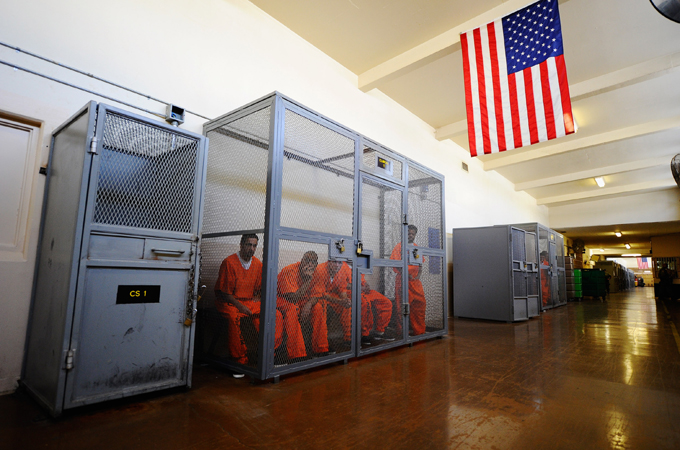 The spectre of Bradley Manning lying naked and alone in a tiny cell at the Quantico Marine Base, less than 50 miles from Washington, DC, conjures up images of an American Guantanamo or Abu Ghraib, where isolation and deprivation have been raised to the level of torture.

In fact, the accused Wikileaker, now in his tenth month of solitary confinement, is far from alone in his plight. Every day in the US, tens of thousands of prisoners languish in “the hole”.

A few of them are prison murderers or rapists who present a threat to others. Far more have committed minor disciplinary infractions within prison or otherwise run afoul of corrections staff. Many of them suffer from mental illness, and are isolated for want of needed treatment; others are children, segregated for their own “protection”; a growing number are elderly and have spent half their lives or more in utter solitude.

No one knows for sure what their true numbers are. Many states, as well as the federal government, flatly declare that solitary confinement does not exist in their prison systems. As for their euphemistically named “Secure Housing Units” or “Special Management Units”, most states do not report occupancy data, nor do wardens report on the inmates sent to “administrative segregation”.

By common estimate, more than 20,000 inmates are held in supermax prisons, which by definition isolate their prisoners. Perhaps 50,000 to 80,000 more are in solitary confinement on any given day in other prisons and local jails, many of them within sight of communities where Americans go about their everyday lives.