Bristol Antifascists are joining with other radical groups and comrades in Bristol for a demonstration on 16th March to remember our amazing and inspiring comrade Anna Campbell.

We also want to show our shared commitment to all that she stood for and towards the better world she fought so hard for.

Here’s some of the struggles Anna gave so much to and which we carry on:

15th March 2019 marks the first anniversary of when we lost Anna Campbell. Anna went out to Rojava, the Kurdish region of Syria, to join the Kurdish struggle against fascism.

She was inspired by the revolution because of the politics of direct democracy, feminism and environmentalism and fought with the YPJ (Women’s Protection Units), who have been at the forefront in the fight against ISIS.

Anna was killed by a Turkish airstrike whilst defending the city of Afrin.

END_OF_DOCUMENT_TOKEN_TO_BE_REPLACED

How many people would love to tell Jacob Rees-Mogg to go and fuck himself? Well, last night we did so in joyful fashion. We paid a little visit to the countryside just outside of Bristol, to his mansion called Gourney Court in the quiet village of West Harptree. 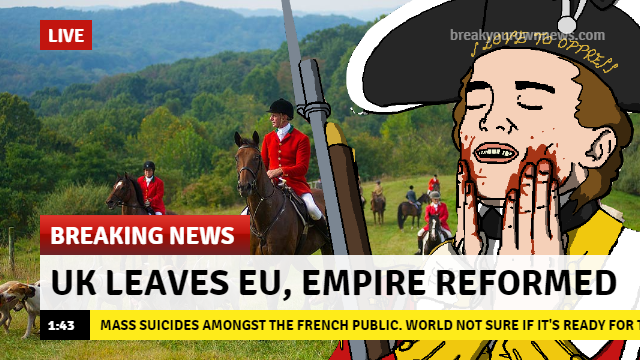 For those of you who are reading this and do not know who this man is, he is one of the most detestable members of parliament ever, and fuck me they’re a bad bunch. Other politicians claim he is the one truly ruling this country from behind the scenes. Here are some of his charming characteristics…

He is extremely wealthy, staunchly Roman Catholic, a clear friend to fascist groups and has his eyes fixed on being the actual political leader of this fucking prison island (after May decomposes fully).

He was raised by his nanny. After prep school he attended Eton college and then Oxford university (for the poshest people in the country).

Him and his wife have a 100 million quid together, they just bought a new house in London for 5 million, he makes 168,000 pounds a year from his partnership in a hedgefund business called Somerset Capital Management that is worth 7.5 billion pounds (apparently it invests in tobacco, mining and oil and is based in offshore tax havens, for those who care about such details). He proudly claims he has never changed a nappy in his life despite having 6 kids.

He uses his religion as an excuse for his xenophobic views. He is opposed to same sex marriage and contraception, he is against feminism, LGBTQI people and specifically gender re-assignment.

He is opposed to abortion in all circumstances including cases of rape.

He has argued for the abolition of environmental protections and for fracking, he is pro fox hunting and has also argued for the Conservative party to be almost entirely white skinned.

He is opposed to immigration, he supports zero hours contracts and loves the equally charming DUP (Northern Irelands right-wing Democratic Unionist Party) and the Conservative governments billion pound deal with them.

Severing the lines that feed the machine is not impossible. When people take up civil uprising in the UK, if people are able to shove their obligations to one side to open up an avenue, they mainly have the ability and possibility to be able to grasp their will for something new. The war is not over when those moments stop, it sparks up in little raptures here and there, showing that we are not crushed, things can be brought to a grinding halt again, even for a split second.

It just takes a few bright spirits and we see it clear, when the smug confidence of authorities is knocked, a few pins get hit out and things can be seen in a different light. Out of synch and off balance, everything no longer appears structurally sound, life feels more up for grabs.

The new horizon peaked through our cloudy day, Sunday 6th March, and we hope this uncomplicated act of sabotage we have undertaken exposes the vulnerability of their complex matrix. END_OF_DOCUMENT_TOKEN_TO_BE_REPLACED

Pride in Bristol! EDL National Mobilisation Fails as Bristol Says No to Racism

The much hyped EDL mobilisation in Bristol today resulted in one of the lowest turns outs to an EDL demo yet as around 200-300 EDL trickled into the city.

By contrast around 2000+ counter protesters were out and about in the city. END_OF_DOCUMENT_TOKEN_TO_BE_REPLACED