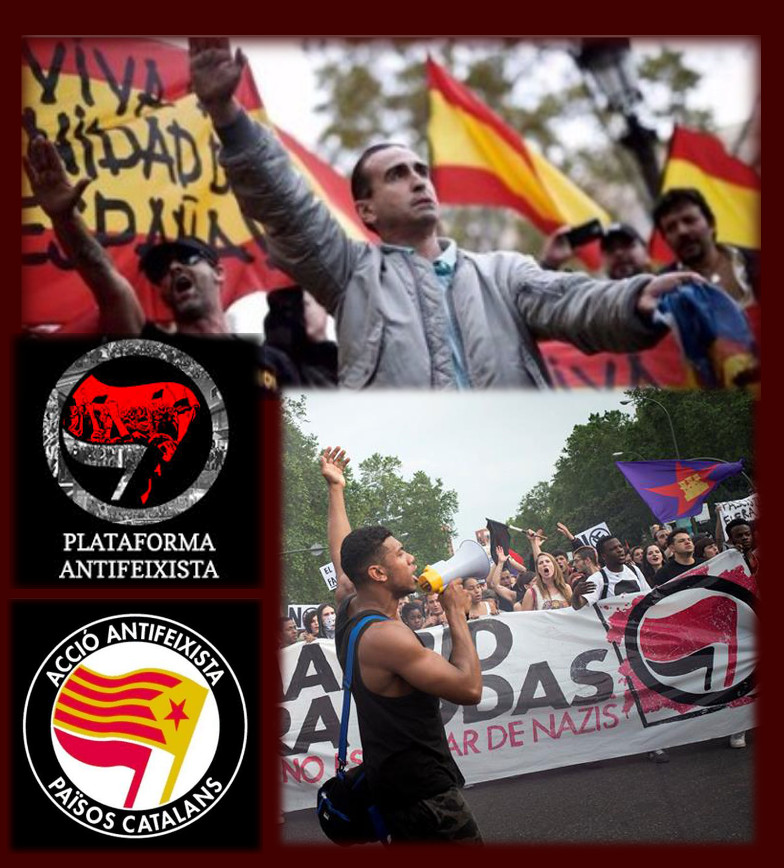 Ciutadans, PP, Vox parties and the rest of the extreme right call to ‘clean Catalonia of the yellow pestilence’  (ie. the Catalans)

Subsidised Buses from all over Spain fail to fill Barcelona for the Day of the Race, ignored by Catalans

Despite affluent  ex fascist organisations subsidising fleets of buses at 10 euros return from Madrid to Barcelona (1,250 km) the ‘ historic unionist  multitude’ rightwing demo was a bit of a flop, about half that of last year, though the organisers claimed ‘nearly a million took part’ the police estimated 65,000.

the pro Spanish demo in Barcelona on Oct 12th

Spanish nationalist daily newspaper La Vanguardia admits manipulating the Day of the Race photos: ‘Telephoto makes it seem that there are a lot more people’/

”One better possibility would be to honor those who tried to assassinate the genocidal dictator, mostly because his gesture is one of the few that allows one to feel some pride and not be ashamed of the comfort of subduing a large majority of citizens. Days in this regard are not lacking, because up to 17 times they tried to rid the Spaniards of the scourge and the backward movement that the dictatorship implied. At least, it would be convenient for the Armed Forces to adopt that day as a commemorative day, given that the few soldiers who tried to assassinate Franco should be a source of pride and exaltation.” 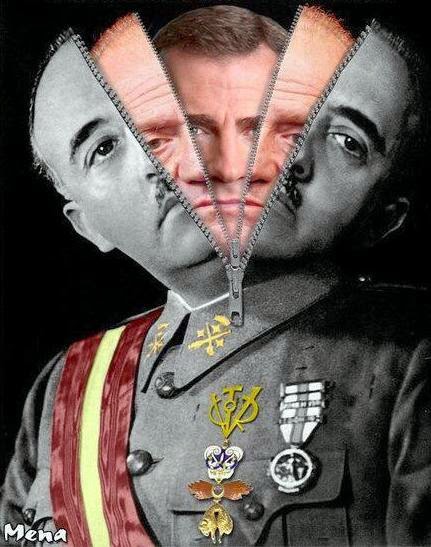 El Pais: ‘The monarchy is outdated and antidemocratic, trying to protect the king from all criticism is madness’/