END_OF_DOCUMENT_TOKEN_TO_BE_REPLACED

In the end of summer, 2018,  the face of Sánchez Saornil was part of an exhibition that opened in the Marienea de Basauri center (C / Kareaga Goikoa, 54), a few kilometers from Bilbao.

”It seems that many men are educated to see women’s breasts as just a sexual trigger, turning a woman into merely a pleasure object, and they can have a violent reaction until they get used  to women openly using their breasts to feed their kids”.

Several movements advocating for the right to breastfeed in public have recently emerged in different countries around the world.

In Kenya, women protested in a restaurant where a waitress had asked a woman to go to the restrooms to breastfeed her baby.

In Chile, a communications agency aired a TV message that highlighted the fact that no law protects breastfeeding women, nor do they have any legal recourse if they were harassed while breastfeeding. END_OF_DOCUMENT_TOKEN_TO_BE_REPLACED

‘Ireland’s current abortion law is a long-standing human rights violation, and it needs to be changed’.

‘May 25 can be one of the remarkable days in history, not only for women in Ireland, but also for all women around the world’,

The countdown has started for Ireland to, hopefully, liberalise its abortion law, which is one of the most restrictive in Europe.

A referendum to repeal article 40.3.3, known as the 8th Amendment to the Irish Constitution, will be held on May 25.

If the majority votes “yes” to repeal the amendment, this will pave the way for a new abortion law, one that is in line with today’s human rights standards.

A draft bill that would replace the current abortion law, if Ireland chooses to repeal, has already been shared with the public – If “yes” votes are loud enough, women will have the right to request an abortion during the first 12 weeks of pregnancy.

see also : 8 reasons we are voting Yes to Repeal the hated 8th

Ireland’s current abortion law is a long-standing human rights violation that has been depriving women of their right to life, health, privacy, information, equality and non-discrimination, as well as their right to be free from torture and ill-treatment.

On May 25, Ireland will finally have an opportunity to put an end to all this. END_OF_DOCUMENT_TOKEN_TO_BE_REPLACED 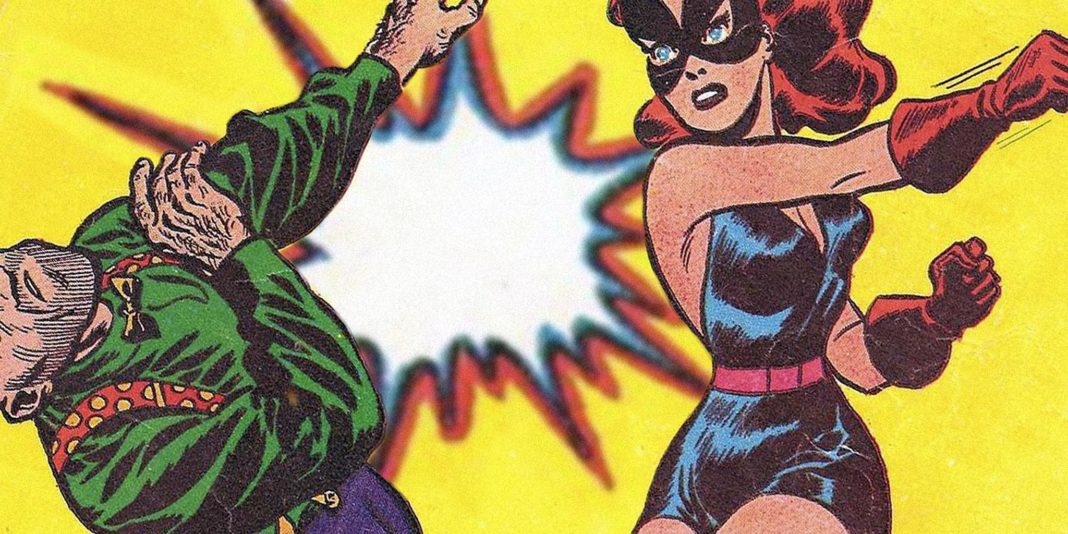 Fuck Abuse, Kill Power: Against the Root Causes of Sexual Harassment and Assault

The past year has seen a wave of revelations about powerful people—nearly all men—perpetrating sexual violence against those beneath them. The #MeToo moment has provided a platform for countless courageous survivors.

Yet although some men have been made to face consequences for the harm they have done, we are far from being able to solve the problem of male sexual violence. Focusing on the wrongdoings of specific men tends to exceptionalize them, as if their actions took place in a vacuum.

This is consistent with the mechanisms of a criminal justice system focused on individual guilt and a reformist politics premised on the idea that the existing government and market economy would serve us perfectly if only the right people were in power.

But with the bad behavior of so many men coming to light, we have to consider the possibility that these are not exceptions at all—that these attacks are the inevitable, systemic result of this social order. Is there a way to treat the cause as well as the symptoms?